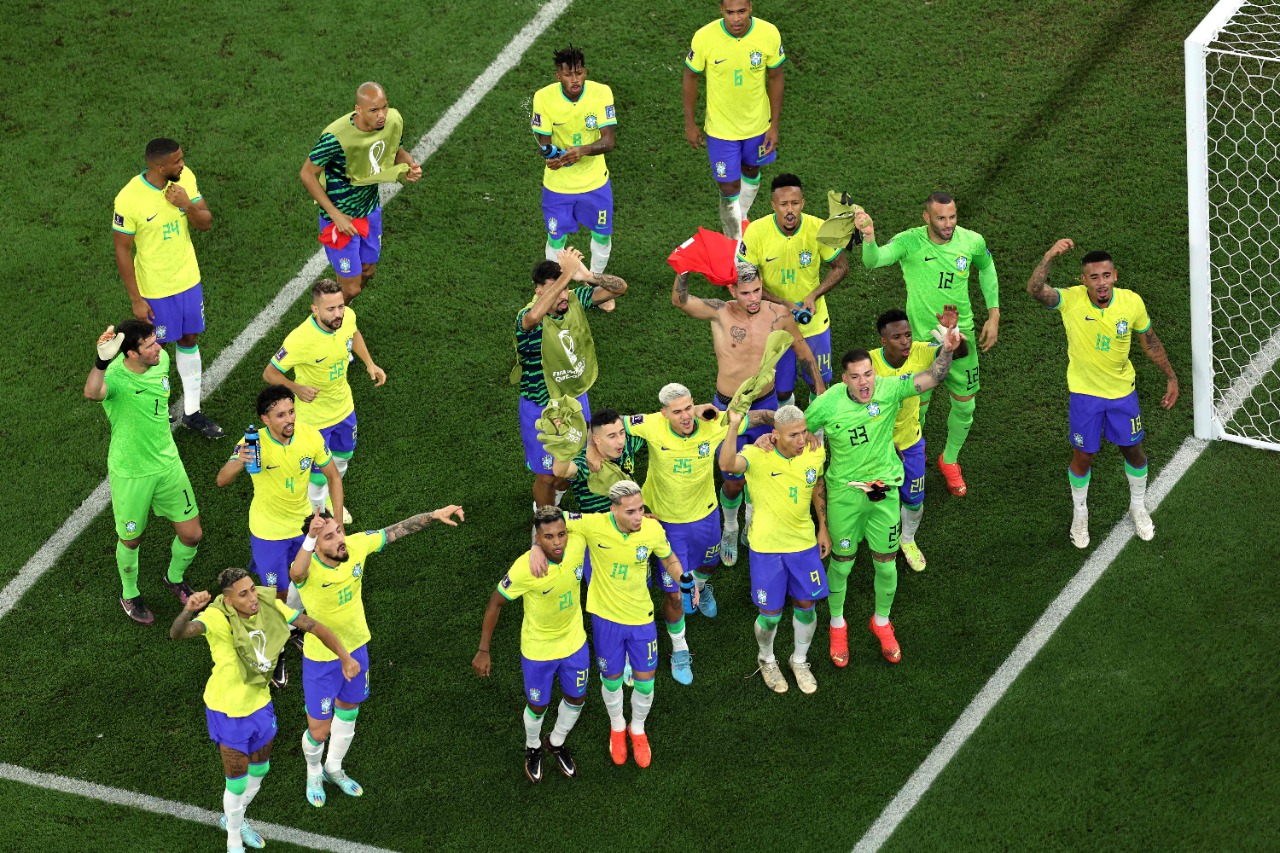 The Brazil-Switzerland match in the World Cup was exposed to a difficult situation that almost caused a problem in the match before it was quickly remedied, which was a momentary power outage without revealing the reason for that, and before a crisis occurred during the match that ended with Brazil’s victory with a free goal, and Brazil’s rise to the round of 16 Championship after achieving two important victories.

The match was held at the “974” stadium in the Qatari capital, Doha, in the second round of the group stage of the World Cup 2022, and the international referee, El Salvadoran Ivan Barton, was forced to stop the match for a moment, due to a power outage, before allowing the Brazilian team to implement a corner kick that he obtained and continue the match.

The news of the power outage spread on social media and lasted for only 4 seconds, in a quick reaction to deal with the crisis that occurred and caused a lot of controversy on social media.

Armando Tafur, producer of “América hoy”, belittles Melissa Paredes: “Who is she? Is she doing well?”