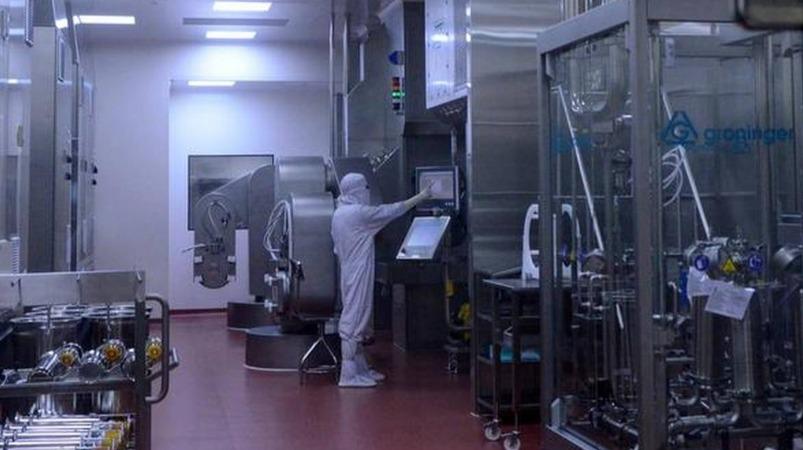 China and India have been providing and selling corona vaccines free of charge to many countries. However, 60 per cent of the vaccines sold in the world are made in India.

In this context, it has been revealed that the Stone Panda internet hacking company ABD10, a Chinese company, had planned to hack into the computers of Bharat Biotech companies in India a few weeks ago. This information was provided by Cyberma, a Goldman Sachs sponsor based in Tokyo, Singapore.

The power supply to Mumbai and its environs was suddenly cut off on October 12 last year. As a result, electric trains, traffic signals, hospitals and stock markets were paralyzed. After about 2 hours the power supply slowed down. There may be a plot involved. Maharashtra Electricity Minister Nitin Rawat had said that an inquiry would be held into the matter.

In the wake of this, shocking information has come out that Chinese-backed internet hackers last year tried to inject viruses into the computers of 12 major Indian government agencies, including power generation and distribution. This was revealed in a study conducted by the American Internet security intelligence agency ‘Record Future’. This study states:

NTPC, India’s largest power generation company, has 5 primary regional power distribution centers and 2 ports, among the key companies targeted by the infiltration company ‘Red Ego’. They plan to launch a major attack on the computers of India’s power generation and distribution infrastructure companies. The intruders involved in the plot have been in contact with the Chinese Ministry of Defense or the country’s main intelligence and security agency, the Chinese military. At the same time, it could not confirm the connection between the viruses found on the computers of the affected companies and the Chinese infiltration company. However, it has been confirmed that the Red Ego is involved in an ecommerce infiltration effort. This is an additional source. Thus stated in the study.

Previous articleMore than one crore people are registered to be vaccinated against corona in stage 2
Next articleHow is the sun from March to May? – What does the Indian Meteorological Department say?