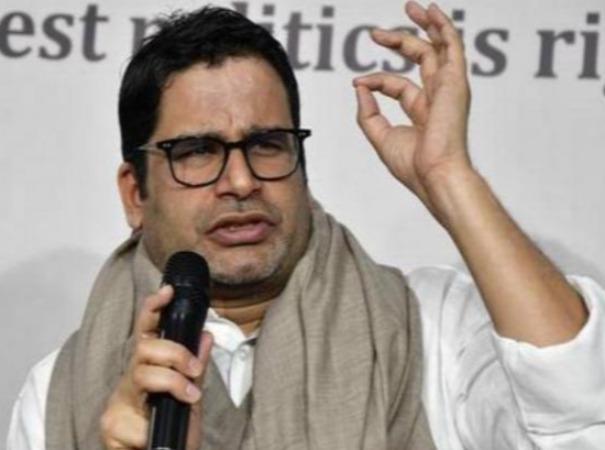 The Congress has failed to function as a viable opposition party nationwide, with Trinamool joining the Congress under the guidance of political strategist Prashant Kishore. Meghalaya Leader of the Opposition Mukul Sangma Said.

Keerthi Azad of the Bihar Congress, Bhawan Verma, the former general secretary of the United Janata Dal (UJD), and Ashok Tanwar, the political leader of Haryana, joined the Trinamool Congress two days ago.

The next change in this situation is in Meghalaya. A sudden political change took place in Meghalaya at midnight yesterday, with the opposition leader and former prime minister of the Congress party Mukul Sangma Including 12 Congress MLAs Led by Mamta Banerjee Trinamool Congress Joined the party.

In Meghalaya, the Congress has 17 MLAs, 12 of whom have joined the Trinamool Congress.

With the Assembly elections in Meghalaya set to take place in 2023, 12 out of 17 MLAs from the Congress party will join the Trinamool Congress, a major setback for the party. The move does not come under the Party Tabling Act either, and Congress is in no position to take action under the Party Tabling Act when two-thirds of MLAs go to another party.

Congress has not been able to function as a viable opposition party nationwide. This is what prompted me and 11 other members of our party to join the Trinamool Congress.

So, our attempt to find such a party eventually prompted us to join the Trinamool Congress. We tried to act as a competent opposition. But that did not happen either.

We continued to persuade the leadership to do this somehow. But the Congress leadership does not have that option. We made trips to Delhi, but it has now ended up going the other way.

Over the past few months, I and other Congress MLAs have joined the Trinamool Congress because of my association with political strategist Prashant Kishore.

Against the central government which puts forward an ideology that is somewhat incompatible with our nation of different peoples Trinamool Congress Fights. This is another reason to join that party.

There is hope that the people will win the coming 2023 legislative elections.