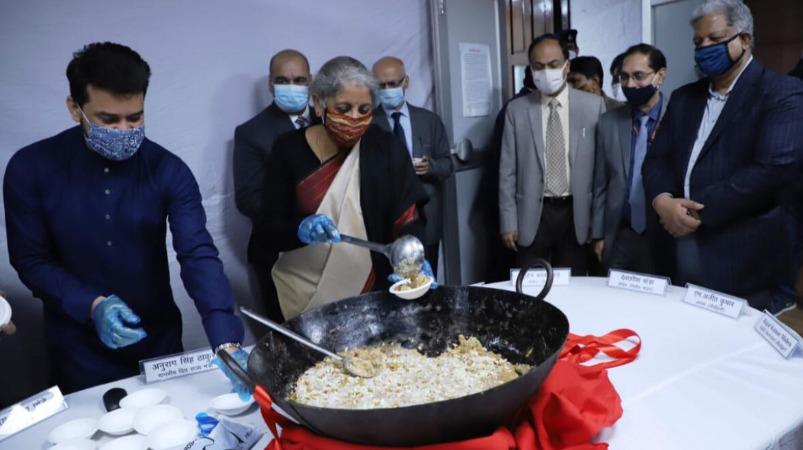 This Alva preparation ceremony is held to mark the final stage of budget preparation. Union Finance Minister Nirmala Sitharaman is going to stir the halwa in a pan and serve it to her fellow ministry employees today. This Alva Kindum event will be held at the North Block of the National Assembly. After this, the printing work related to the budget will start. On February 1, the Finance Minister will present the budget for the year 2023-24 in Parliament. This is the last budget for the entire financial year presented by the Prime Minister Narendra Modi-led central government. With elections due in 2024, only an interim budget can be tabled next year.

The budget is prepared by the Ministry of Finance in consultation with the Central Finance Commission and concerned Ministries. It is noteworthy that after the Budget was presented in Parliament last year, the Union Budget Mobile App was launched for MPs and the public to access budget documents effortlessly.