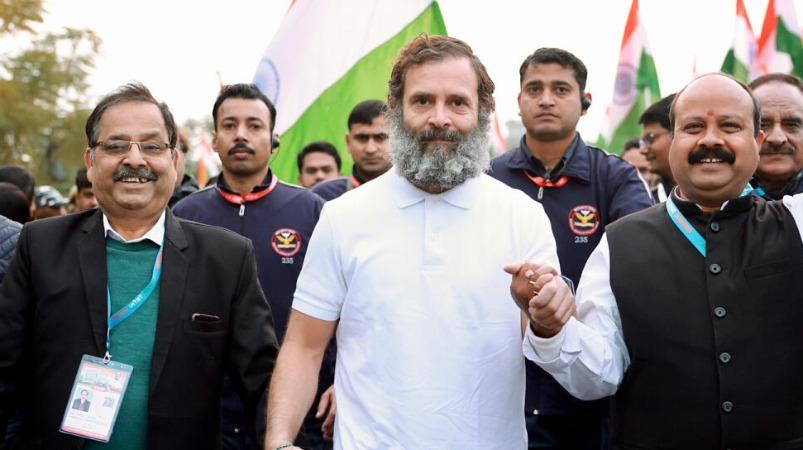 Jammu: Rahul Gandhi has explained Digvijay Singh’s complaint that Army does not need to provide evidence for precision attack on Pakistani terrorists.

While speaking at a public meeting held yesterday in Jammu, senior Congress leader Digvijaing said, “The central government led by Prime Minister Modi said that the army had carried out a precision attack in which many terrorists were killed. But there is no evidence for it. “The central government is telling lies,” he alleged. The BJP strongly condemned this. After that, Digvijay Singh’s statement was his own opinion and the Congress party explained it yesterday.

Meanwhile, former Congress president Rahul Gandhi, who was on a solidarity walk in Jammu yesterday, told reporters: We have a lot of faith in our army. Soldiers are doing their duty very well. Our position on the precision attack by the army on Pakistani terrorists is clear. The army does not need to provide any evidence for this. What Digvijay Singh said in this regard is his own opinion. He said this.