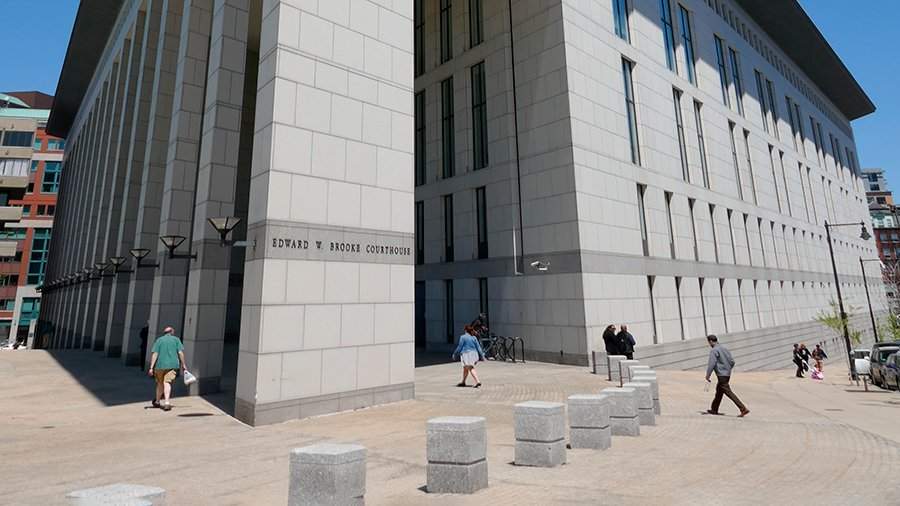 The Boston court has scheduled a preliminary hearing in the case of Russian Vladislav Klyushin, accused of committing cybercrimes, on January 5, 2023. This was announced on September 15 by Associate Judge Patty Saris.

“Thursday, January 5, at 14:30 a meeting with a personal presence,” she said during a meeting following the results of the agreement between the parties.

Hearings in the Klyushin case began on January 5, 2022, instead of January 3, due to the fact that the lawyer of the Russian Maxim Nemtsev did not provide the court with a document confirming the participation of him and his client in the proceedings within the prescribed period.

At the same time, the case itself will begin in late January – early February, the court specified.

Vladislav Klyushin is the owner of the M13 company. Its main product is a media and social media monitoring system called Katyusha. The organization’s website says that it is used in the presidential administration, government and other federal and regional departments. The essence of the service is that officials can track the reaction of the press and Internet users to their actions in real time.

In March 2021, during a family vacation in the ski resort of Zermatt, the entrepreneur was arrested by the Swiss police at the request of Washington. The U.S. accuses him of allegedly making tens of millions of dollars by hacking into confidential information about U.S. listed companies.

The next day, the press secretary of the Russian Embassy in Switzerland, Vladimir Khokhlov, noted that the diplomatic mission was deeply disappointed by the decision of the Swiss Ministry of Justice and the hasty organization of the extradition of Klyushin to the American side.

On December 20, the Russian Ministry of Foreign Affairs announced that Moscow would seek the return of the Russian businessman to his homeland. According to Grigory Lukyantsev, Commissioner for Human Rights, Democracy and the Rule of Law of the Russian Foreign Ministry, the latest accusation by the United States is an episode of a “hunt” for the Russians.

On January 3, it became known that the American and British intelligence services were trying to persuade Klyushin to transfer to them secret information that he allegedly could possess. His former Swiss lawyer, Oliver Sirik, said his client rejected these attempts.