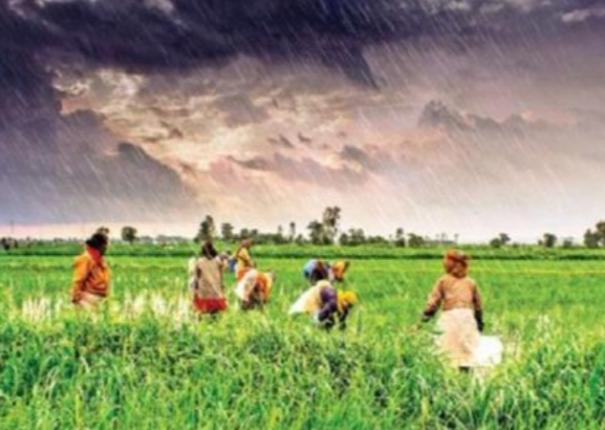 The southwest monsoon in India starts in June and ends in September every year. Indian farmers are mainly dependent on the rains during these 4 months.

In a tweet released by the IMD last week, it was predicted that the southwest monsoon would forecast in Kerala on May 27 instead of June 1. Asani explained that this favorable environment was created by the impact of the remnants of the storm.

Southwest monsoon is expected in the Andaman and Nicobar Islands on Monday.

How is the monsoon? The Indian Meteorological Department said in a forecast in April that southwest monsoon would be normal in India this year. The forecast said that normal rainfall was expected in the northern and central parts of India, with the Himalayan foothills and northwestern India forecasting similar levels. Rainfall was forecast to be below normal in the Northeast, North West and South. The next announcement is expected by the end of this month.