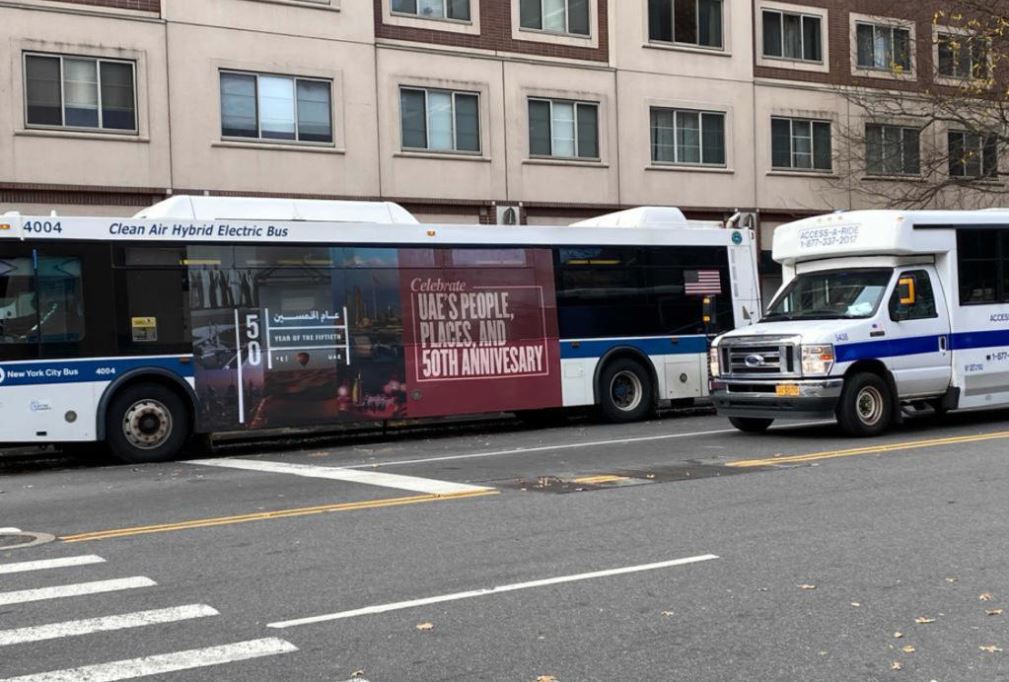 Preparations have been completed for the launch of the Zayed Charitable Marathon in New York on the occasion of dedicating December 2 as an Emirati Day in the US state. This version of the marathon will be one of the activities of the UAE’s celebration of its fiftieth year. The organization of this exceptional edition, which will be held in Prospect Park – Brooklyn, for a distance of 5 km, is in celebration of New York City’s decision to allocate the second of December 2021 to be an Emirati day in the state based on a decision issued in this regard in light of a proposal by Senator Kevin Thomas, a US Senator from the state New York for the UAE’s participation in its fiftieth anniversary celebrations and the golden jubilee of foundation.

The organizing committee of the event arrived in New York City headed by Lieutenant-General “M” Mohammed Hilal Al Kaabi, Chairman of the Higher Organizing Committee of the Zayed Charitable Marathon, where he was briefed on all the arrangements for the event, and was assured that everything was going in the right direction to bring out the event in the best way that enhances the professionalism of the organization of the marathon It leaves a new imprint that represents an added value to the global event, which has been held since its inception with the idea and directives of His Highness Sheikh Mohamed bin Zayed Al Nahyan, Crown Prince of Abu Dhabi and Deputy Supreme Commander of the Armed Forces in 2001, to establish a race for good bearing the name of the late Sheikh Zayed bin Sultan Al Nahyan. May God rest his soul,” and carries with it the meanings of giving, benevolence and aid to humanity in general, and the sick in particular, and these are the pillars from which the marathon was launched in its first edition in Abu Dhabi and then went to the International and New York City in particular as of 2005, and its proceeds and various donations that he collected were allocated to The Kidney Foundation specializes in the treatment and research of kidney patients.

And in response to the local administration in New York State for the celebrations of the UAE’s fiftieth Union Day and the golden jubilee of the founding, many public buses that roam the city were adorned with the logo of the UAE fiftieth year, and the same logo was placed on a number of screens at 12 o’clock yesterday evening, to be this year Different and exceptional reflects the depth, strategy and warmth of relations between the United Arab Emirates and the United States of America in general, and the specificity of the relationship between the Emirates and New York City in particular.

The UAE Embassy in the United States of America plays a major role in supporting this golden event, and all the activities of the UAE’s celebrations of its fiftieth year in the United States of America, where an official reception was held for the guests at the embassy’s headquarters on the occasion of the fiftieth Union Day during the period from six thirty to eight thirty in the evening New York time.