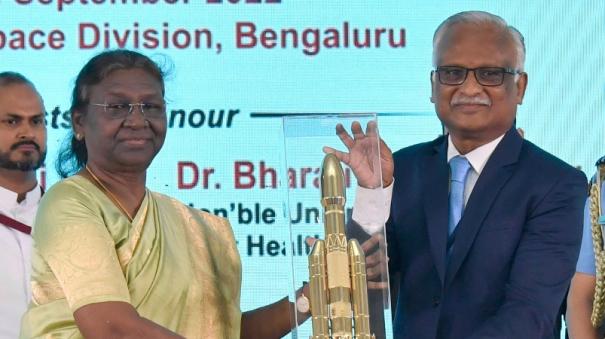 The inauguration ceremony of this center was presided over by President Drabupati Murmu yesterday. The President inaugurated the center in which Karnataka Governor Thavarchand Khelat, Chief Minister Basavaraj Boyam and others participated. He appreciated the efforts of ISRO and HAL to make India self-reliant in cryogenic engine manufacturing.

A senior scientist of ISRO said: In this center, 70 high-tech machines and test equipments have been set up to make the cryogenic and semi-cryogenic engines required for the rockets we are sending into space.

PSLV with cryogenic engines in next 4 years HAL wins Rs 860 crore contract to manufacture rockets and L.&T. This is what he said.