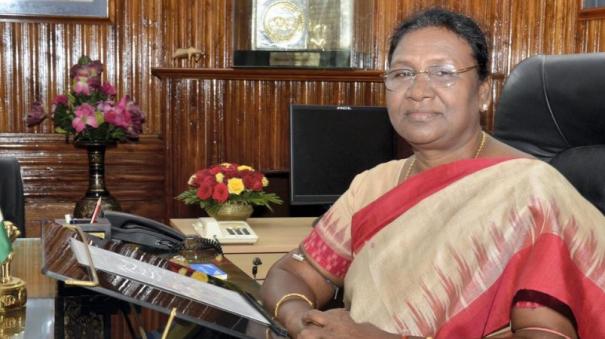 New Delhi: The President of India Draupadi Murmu will attend the funeral of Queen Elizabeth II on the 19th. For this purpose, on the 17th of this month, Drarubathi Murmu, who is going to London, will participate in the mourning event on behalf of the Indian government. This information has been confirmed by the Ministry of External Affairs of India.

Earlier, Elizabeth II, who was the Queen of Britain for the past 70 years, died on the 8th of last year at the age of 96 in Scotland. The body of the late Queen Elizabeth arrived in London yesterday in an oak coffin. Buckingham Palace has announced that Queen Elizabeth II’s funeral will take place on the 19th.