President of “Sera” for Arabia: 87% increase in travel reservations in the first quarter of 2022 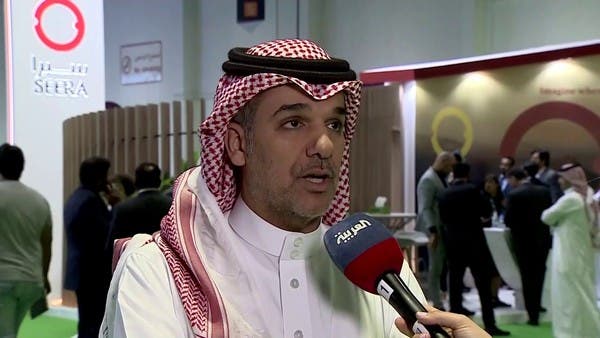 Majed Al-Nafie, CEO of Sierra Group, said that the value of travel reservations in the first quarter of this year increased by 87% to 1.6 billion riyals, compared to 873 million riyals in the same period of the previous year.

In an interview with Al Arabiya, Al-Nafaei added that the culture of travelers in the Kingdom has changed dramatically, with the addition of many new stations.

He explained that the performance of the second quarter of this year will include reservations for the summer and the month of Ramadan, which indicates that the recovery phase has already begun.

The CEO stated that there is high demand for the new terminal that was launched to Thailand and Eastern Europe, in addition to the fact that flights to Asia, Egypt and Dubai still constitute a large proportion of the demand.