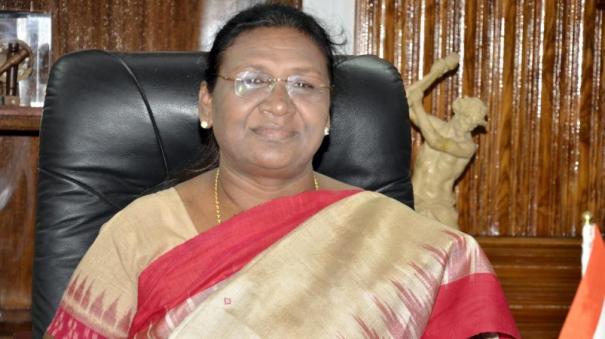 In this situation, it has been reported that opposition MLAs, especially Congress MLAs, have voted for BJP candidate Murmu in the states of Assam, West Bengal, Gujarat and Madhya Pradesh.

Only district leaders participated in the meeting. What is the need to hold a meeting of MLAs? There was a fear that there might be a risk of party switching. There can be a total of 20 MLAs. “It will be known when the votes are counted that how many MLAs accepted the party’s decision and voted,” he said.

Similarly, some Congress MLAs in Gujarat and Madhya Pradesh also seem to have voted in favor of Murmu. Meanwhile, the ruling Trinamool Congress leaders of the state have said that some BJP MLAs from West Bengal have voted for Yashwant Sinha.