Priluchny denied having an affair with Karpovich 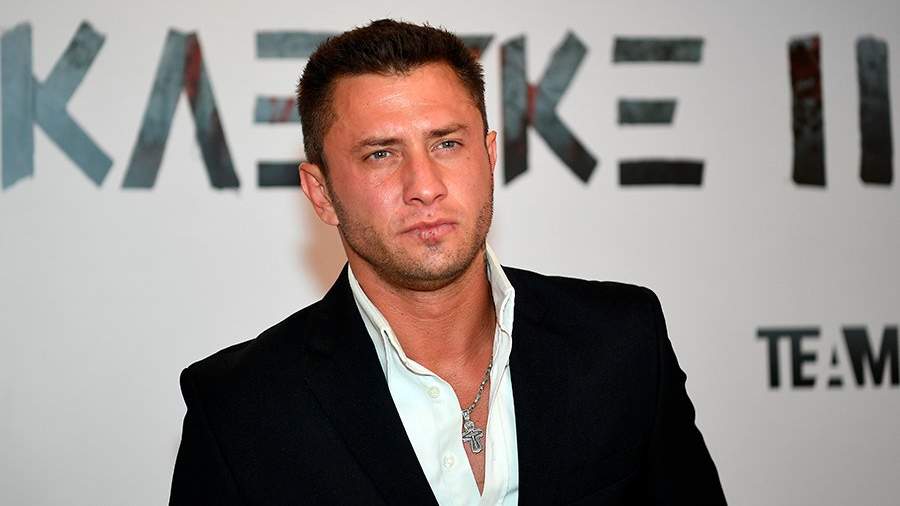 Actor Pavel Priluchny on August 27 denied that he had an affair with actress Miroslava Karpovich in an interview with journalist Nadezhda Sagittarius, which was published on her YouTube channel.

He stressed that they never called each other boyfriend and girlfriend, and information to the contrary was distributed exclusively by various media.

“Mira is a wonderful person, she is an amazing girl. I have known her for a very long time, she helped me a lot in her time. At that moment, we needed each other … I feel so sorry for the girl, because she had suffered so much, so much [плохого] wrote,” Priluchny said.

On August 25, Pavel Priluchny married actress Zepyur Brutyan. The wedding took place in Armenia. It was attended by about 50 guests.

This is the second marriage of Priluchny. Previously, he was married to a colleague on the series “Closed School” Agata Muceniece. They have two children – son Timothy and daughter Mia. The actors officially divorced in June 2020. They did not appear in court in person, but conducted the procedure with the help of a common lawyer. There were no issues between the ex-spouses.

Pavel Priluchny is known for his roles in the films “Love with Limits”, “Union of Salvation”, in the series “Major”, “Yellow Eye of the Tiger”, “Quest” and others.