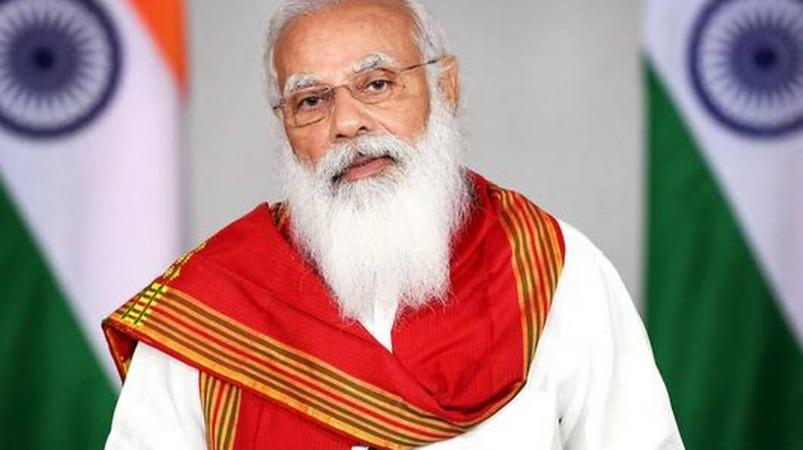 UP The BJP election committee meeting on the election was held in Delhi yesterday via video. The meeting was chaired by Prime Minister Modi.

Consultations were held on finalizing the candidates for the first 2 phase elections in UP. Candidates for 172 seats have been finalized. Apart from that, separate consultation meetings are scheduled for other states facing elections.

The main discussion was whether to make or exclude Chief Minister Adityanath from contesting the elections. He is likely to compete in Ayodhya or Mathura. However, the Prime Minister will take a final decision on this later.

Chief Minister Adityanath U.P. The legislature never contested the election. He has previously been elected to the Gorakhpur Lok Sabha constituency 5 times. He is currently a member of the state legislature.

Earlier, a high-level meeting of the BJP was held last Tuesday. In UP, the Samajwadi Party, led by Akhilesh Yadav, is a fierce rival to the BJP. Apart from the BJP, the Congress party is also in the fray.

Akhilesh Yadav has formed an alliance with the Rainbow Alliance of regional parties. Regional parties have the support of non-Yadavs in the OBC community.

Another shock to the ruling Bharatiya Janata Party in Uttar Pradesh, Shikohabad MLA Mukesh Verma left the party yesterday. He is the 7th MLA to leave the BJP in the last three days.