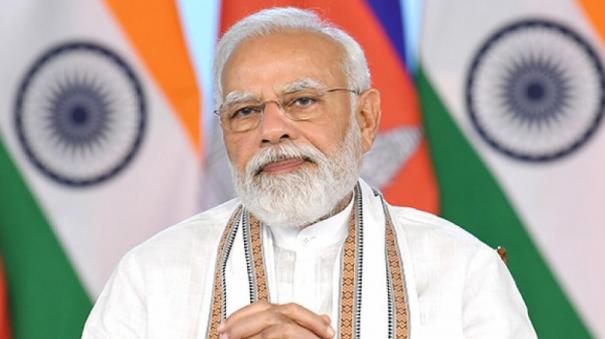 The three-day conference, which will be attended by the Chief Secretaries of States and Union Territories, began yesterday at the Cricket Association Stadium in Dharamsala, Himachal Pradesh. According to the Prime Minister’s Office, Prime Minister Narendra Modi will attend the 2nd and 3rd day of the event.

It will mainly discuss the implementation of the National Education Policy, Urban Administration and the Multi-Crop Cultivation Plan. The conference will focus on working together with the states to focus on rapid economic growth, education, employment, easy living, and achieving self-sufficiency in agriculture.

The conference will be a significant step in strengthening ties between the central and state governments, the Prime Minister’s Office said in a statement.