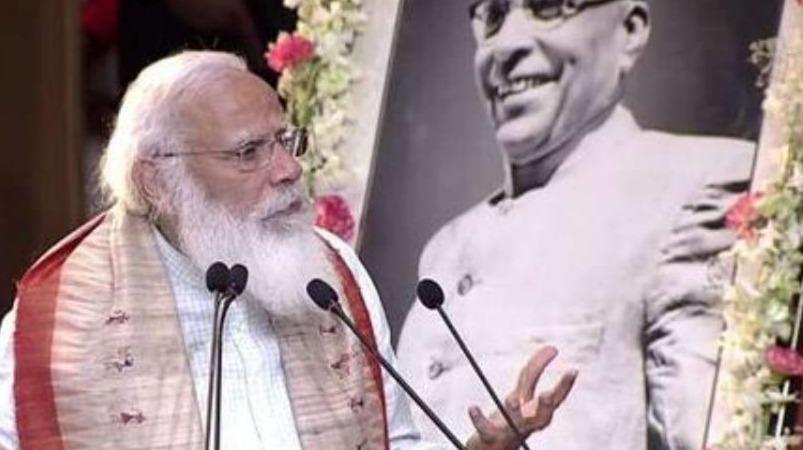 ‘Utkal Kesari’ from Orissa Hare Krishna Mahathir was one of the key players in the freedom struggle. He was the Chief Minister of Odisha from 1946 to 1950 and from 1956 to 1961. He was instrumental in the development of the state The epic of Odisha Has so far only been available in Oriya and English. In this case, the Hindi language version Prime Minister Narendra Modi Posted yesterday. The event was attended by Union Minister Dharmendra Pradhan and Biju Janata Dal MP and Hare Krishna’s son Barthruhari Mahathab. Here is what Prime Minister Modi said:

For playing a key role in the freedom struggle and for striving for the development of the state Hare Krishna Will be remembered by people forever. He was very interested in cultivating state culture.

One and a half years ago we celebrated the 120th birthday of Hare Krishna. Today we publish the Hindi language version of his famous book. The people of the country need to know about the history of Odisha. That is why his book is being published in Hindi.

We are now updating the sacrificial stories of the freedom fighters. Only then can young people not only know about it, but also feel it. It will also help the youth to move forward with new hopes and new decisions to do something, ”he said.