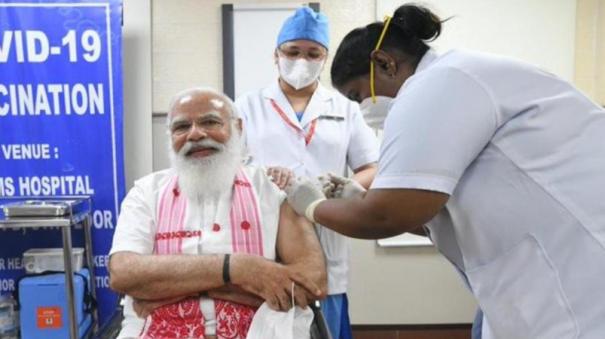 In this regard, Prime Minister’s Office Secretary Binod Bihari Singh has said in his reply: “Not even a single rupee has been spent on Prime Minister Modi’s personal medical treatment and medicines.” He has borne all the expenses himself. He said this.