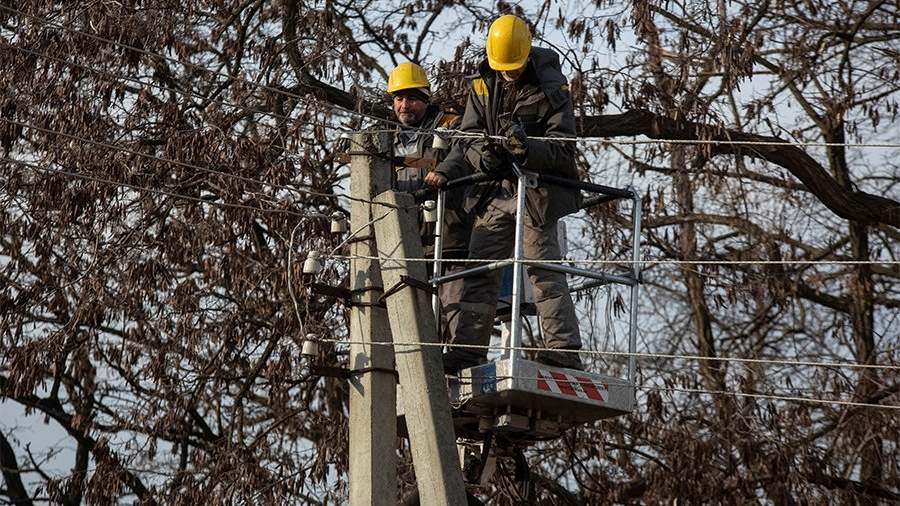 “This has led to an increase in power shortages in the power system, which forces emergency shutdowns to be applied every day since January 15,” he wrote on his Telegram channel.

Shmyhal also indicated that Ukraine plans to purchase energy equipment with the funds of the country’s Energy Support Fund in the amount of more than €100 million.

According to him, Kyiv feels constant support from foreign allies in the energy industry. Thus, for the last time, Azerbaijan handed over 45 backup power plants to Ukraine, and Japan gave powerful generators for the Chernihiv region.

Earlier on Tuesday, the Ukrainian energy holding DTEK announced that emergency power outages were introduced for the third day in a row in Kyiv, Dnipropetrovsk and Odessa regions.

On January 15, CEO of YASNO DTEK Sergey Kovalenko announced that a huge generation deficit was recorded in the energy system of Ukraine. According to him, the damage at the facilities is significant.

On January 14, Russian troops launched a missile attack on Ukraine’s military command and control system and related energy facilities. According to the Ministry of Defense of the Russian Federation, all designated objects were hit.

Russian troops began to strike at military command facilities and related energy and communications facilities of Ukraine from October 10, 2022. As Russian President Vladimir Putin explained, this was a response to the terrorist actions of the Kyiv regime, in particular, on the Crimean bridge. Kremlin spokesman Dmitry Peskov noted, in turn, that all hit targets are related to the military potential of Ukraine.

On February 24, 2022, Russia launched a special operation to protect Donbass, against which Kyiv has been conducting military operations since 2014.