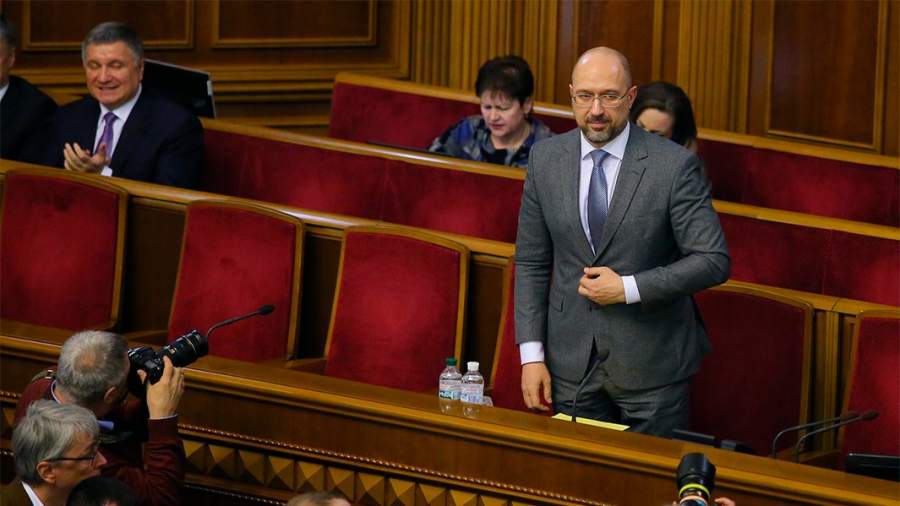 Prime Minister of Ukraine Denys Shmyhal will arrive at the UN General Assembly and meet with Secretary General of the world organization António Guterres on Tuesday evening, September 20.

According to the schedule of Antonio Guterres, the meeting with the representative of Ukraine is scheduled for 19:40 (02:40 Wednesday, September 21, Moscow time).

On the same day, Russian Foreign Minister Sergei Lavrov left Moscow for New York to attend the 77th session of the UN General Assembly. Previously, due to difficulties and delays in issuing visas to the Russian delegation, its participation in the event remained in doubt.

In this regard, on September 18, it was reported that Russia would insist on the consideration of the case by the UN Secretary General against the United States due to the refusal to issue visas to Russian diplomats to participate in the UN General Assembly.

Earlier, experts interviewed by Izvestia suggested that the situation around Ukraine would become the main topic of the high week of the 77th session of the UN General Assembly. Western countries are expected to use this platform to promote anti-Russian rhetoric, they said.

For the first time in two years, the UN General Assembly will be held in person at the headquarters of an international organization in New York from September 20 to 26. Brazilian President Jair Bolsonaro will open the week, followed by US President Joe Biden. According to the preliminary program, Russian Foreign Minister Sergei Lavrov, who heads the Russian delegation, is due to speak on September 24.