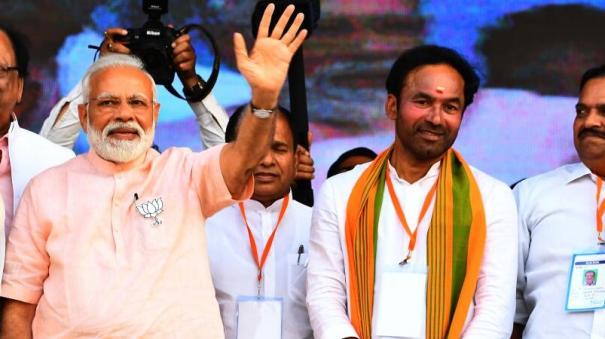 Prime Minister Narendra Modi will visit Hyderabad on the 18th and 19th and it has been announced that the Vande Bharat train service between Secunderabad and Visakhapatnam will be inaugurated and the work has been carried out.

In this situation, it has been reported that Prime Minister Modi’s visit to Hyderabad has been temporarily canceled and an alternative date will be announced soon.

Prime Minister Modi was to start this train from Secunderabad on the 19th. However, the event has now been postponed.

Even if the car accident is due to drunkenness, the insurance company should give compensation to the victim: Kerala High Court