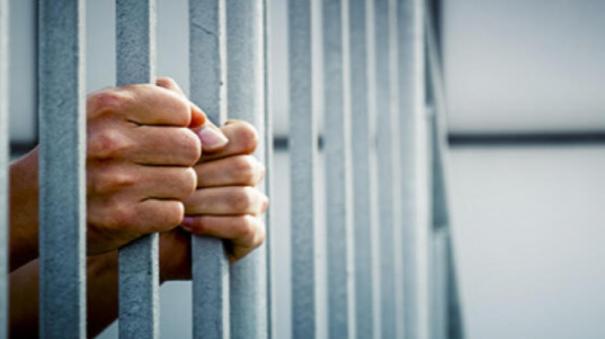 Punjab: As an initiative scheme, the Punjab government is going to introduce the privilege of allowing prisoners to spend 2 hours in a separate cell with their wives.

Information released by a prison official about this decision of the Punjab Prisons Department: The Prisons Department has decided to allow the prisoners in the Punjab jails to spend 2 hours in a separate cell with their spouses. It will come into effect from next Tuesday.

It is to be introduced in two prisons, Coindwal Central Jail in Napa city and Women’s Jail in Bathinda city. This concession is available only to inmates with good conduct. Convicted of heinous crimes, rioters, dangerous prisoners, sex offenders will not be given this privilege.

Preference will be given to inmates with good conduct who have been in jail for a long time. Accordingly, a prisoner will be allowed to spend 2 hours with his partner in a separate room with bathroom in the prison premises. By such sanction, the morale of the inmates will increase. Also, their marital bond will also be strengthened. Such permission is given only once in 3 months.

The official said that only a wife or husband who comes with a medical certificate of no HIV infection and no corona infection will be allowed to be with their partner in jail.

Notably, the official said that Punjab is the first state in India to provide such a facility to jail inmates.