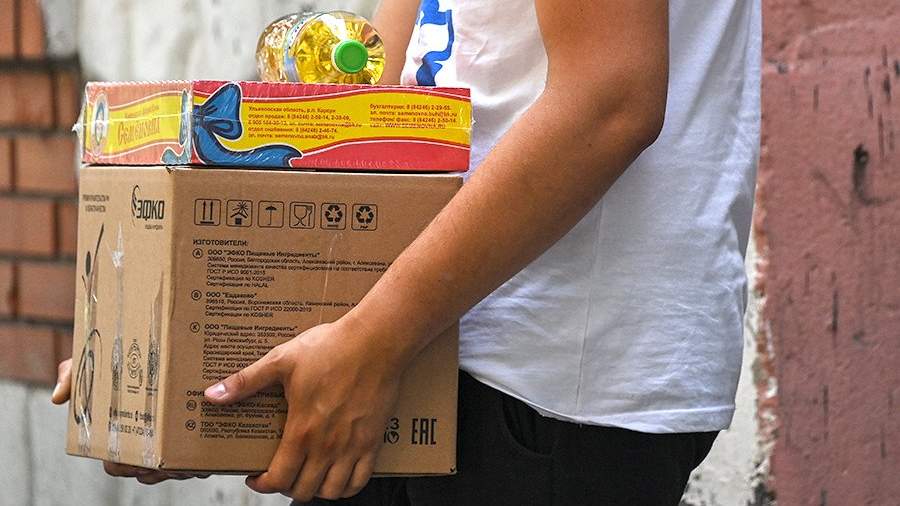 Sending parcels with humanitarian aid from Estonia to Ukraine from a private person will become paid from September 1. This was announced on August 26 on its website by the Estonian postal company Omniva.

“Since March, individuals from Estonia have sent more than 70,000 kg of humanitarian aid to Ukraine through Omniva free of charge. Given the growth in parcel volumes and transport costs, as well as the stretching time horizon, it is necessary to set the price for sending parcels,” explained Marita Mägi, Head of International Parcels and Letters Department.

She noted that the cost of delivering humanitarian aid is much lower compared to the prices of regular shipments. It will cover the company’s transportation costs, Mägi added.

The parcel can weigh up to 30 kg and must comply with the provided dimensions of the carrier company.

On August 19, the Estonian government after the meeting proposed to the European Commission to introduce the eighth package of sanctions against Russia. Also, the country’s authorities insisted on tightening restrictions on Russians wishing to visit European countries, and is working to achieve political consensus throughout the Schengen visa area.

Since August 18, Estonia has closed the borders for Russians with Schengen visas issued by Estonia. Exceptions are made for several categories of citizens. These include, for example, diplomats.

The issue of a ban on the issuance of visas is being discussed in the EU countries against the backdrop of a special operation carried out by Moscow since February 24 to protect the Donetsk and Luhansk People’s Republics (DPR and LPR). Its beginning was preceded by the aggravation of the situation in the region, the appeal of the leadership of the Donbass republics to the Russian Federation with a request for help and the subsequent recognition by Russia of the independence of the DPR and LPR.