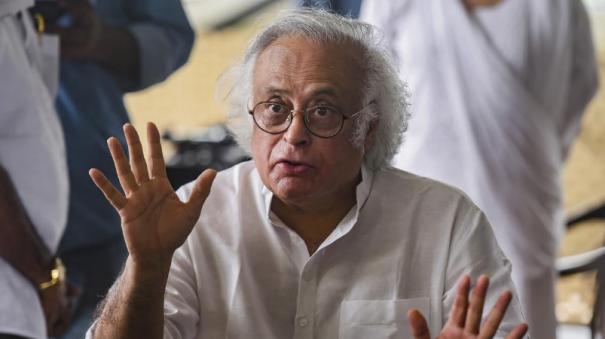 Congress MP Rahul Gandhi started Bharat Unity Yatra in Kanyakumari on 7th to strengthen the Congress party. This Yatra started in Tamilnadu and is currently going on in Kerala.