“Professionalism” agrees to register Hamdallah with the Jeddah Federation 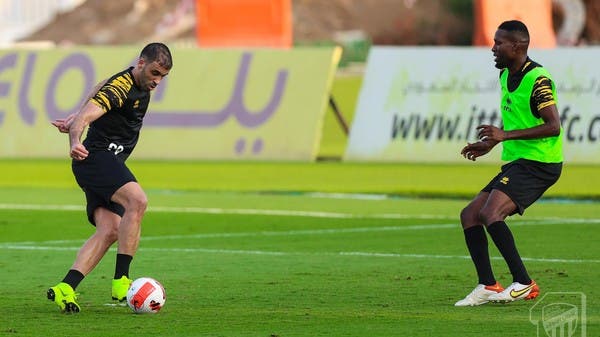 The Jeddah Federation announced that it had received the approval of the Professionalism and Player Conditions Committee in the Saudi Football Federation to register its new player, Abdul Razzaq Hamdallah, after the club obtained a certificate of financial competence that allows it to register new players in the current winter transfer period.

Ittihad Jeddah contracted with Hamdallah in the middle of last month, after the termination of his contract with his former club Al-Nasr.

Hamdallah played with Al-Nasr from the beginning of the 2018-2019 season until last November, when the Al-Assimi club announced the termination of his contract for legitimate reasons.