Prohibition of Divorce, Equal Divorce for All – Petition of a Muslim Woman in the Supreme Court 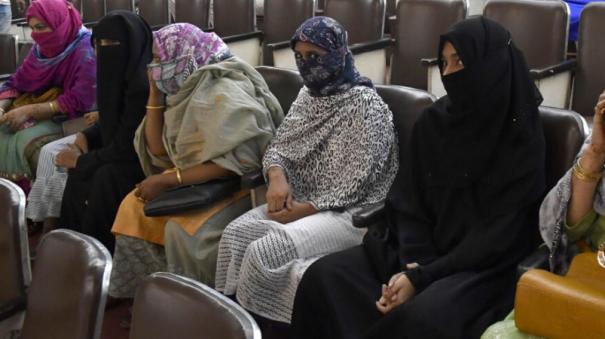 It is customary for Muslim men to divorce their wives by saying talaq (talaq-i-hasan) once a month for a period of 3 months. Accordingly my husband divorced me. This is because my family cannot afford a dowry. And my husband’s family beat and tortured me. I lodged a complaint with the Delhi Police Commissioner. However, the police said that my husband was divorced according to Sharia law.

The Muslim Personal Law, 1937, allows Muslims to divorce their wives on the grounds of talaq. This is incorrect. This is against Articles 14, 15, 21, 25 of the Constitution of India.

Therefore, the divorce procedure should be abolished and declared illegal. As well as order the federal government to lay down uniform, neutral divorce rules for all. Thus it is said.

Muslim men have been divorced 3 times at the same time claiming talaq. In a related case, the Supreme Court in 2017 banned the practice of mutlaq. It is noteworthy that the federal government passed the law accordingly.