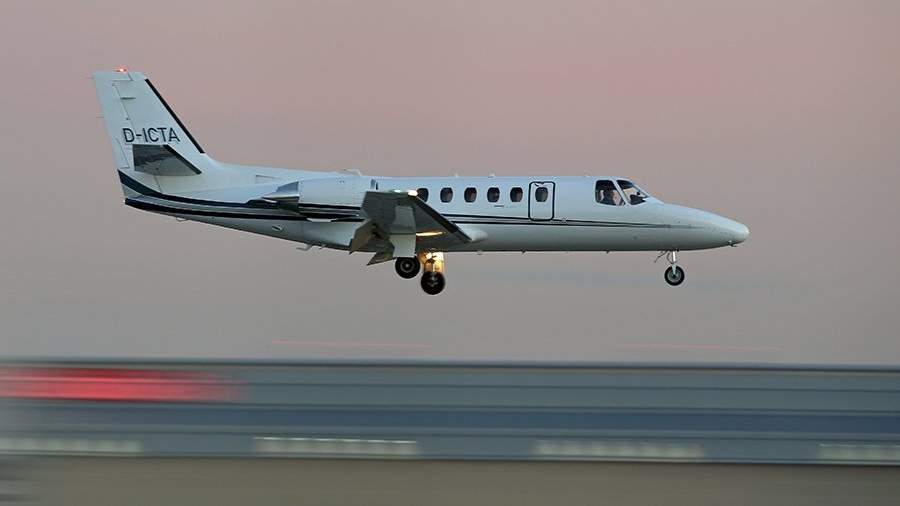 Grisemann, the owner of Quick Air, an air taxi and medical aircraft company, died in a private jet that crashed in the Baltic Sea off the coast of Latvia, along with his wife and two children. This was reported on September 4 by the Spanish newspaper Diaria de Sevilla.

“The Grisemann family flew in a private jet with their two dogs. Grisemann himself piloted the plane,” the newspaper reported.

According to a Spanish newspaper, the family was heading to Germany. After taking off from the Jerez airfield, the pilot of the plane reported a problem with cabin pressure.

Sources from the German newspaper Bild also said that there were four people on the plane. At the same time, NATO pilots rising to intercept could not see who was at the helm.

At the same time, the Latvian agency LETA previously reported that there were six people on board.

A private plane Cessna 551 crashed off the coast of Latvia. NATO fighters, which are based in Estonia, rose to intercept the aircraft. The plane took off from the city of Jerez in southern Spain with no destination specified. It turned twice, in Paris and Cologne, and then headed for the Baltic Sea, flying close to the Swedish island of Gotland.

Latvian Minister of Defense Artis Pabriks discussed the crash with Minister of the Interior Kristaps Eklons.