Protesters gather at airports against pollution and nuisance 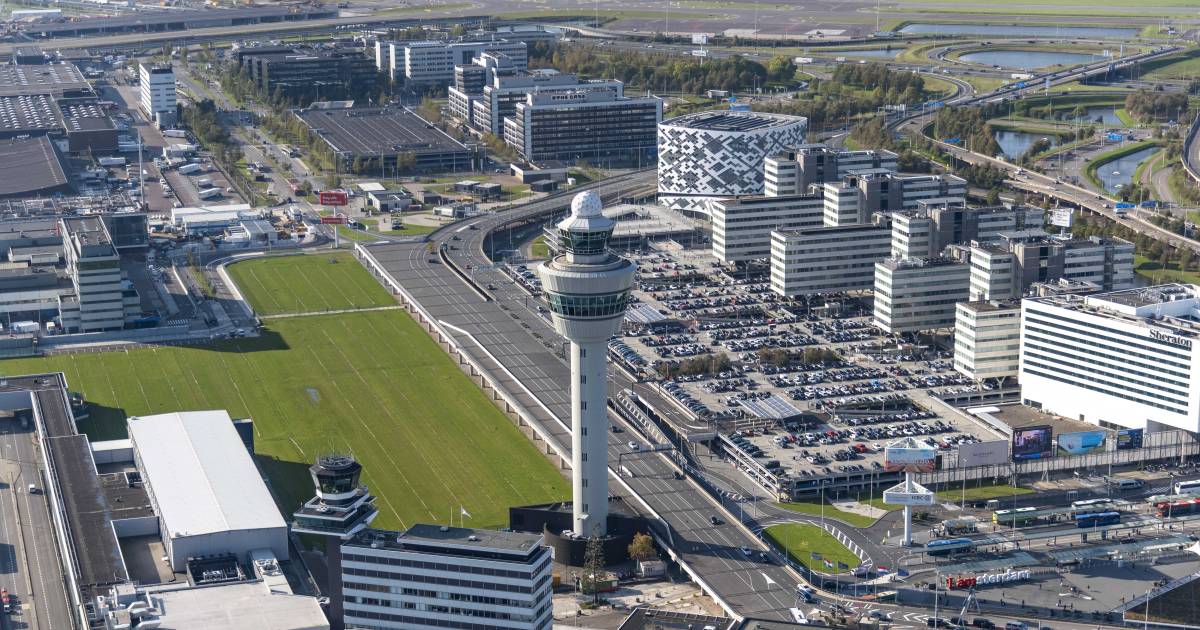 A stage has been set up outside Schiphol Plaza. There are banners and people are walking with protest signs with texts such as ‘Schiphol, where is your climate plan?’, ‘Schiphol is a major polluter’, ‘Royal Air Pollution Company and ‘Flights are no longer possible’. A group of several dozen cyclists – who left early Saturday morning from Rotterdam and Lelystad – were welcomed at Schiphol during the morning to loud applause.

During the manifestations, in addition to Schiphol also at the airports of Eindhoven, Rotterdam, Lelystad, Eelde and Maastricht, there will be speeches and music performances. Some demonstrators engage in conversation with passengers who pass by. A foreign traveler asks what is going on. The Marechaussee present keeps an eye on the demonstration from a distance.

Without aviation shrinkage, KLM and Schiphol will not seriously participate in stopping dangerous climate change

The demonstrators, including local residents and supporters of organizations such as Greenpeace, Milieudefensie, Urgenda and Extinction Rebellion, believe that the aviation sector should shrink significantly. “Without shrinking aviation, KLM and Schiphol will not seriously participate in stopping dangerous climate change,” said Bram van Liere of Milieudefensie. According to him, shrinkage is therefore necessary ‘so that we can pass on a green world to our children and live and sleep in the Netherlands in a decent way’.

Much less was flown during the corona pandemic, but now that air traffic is picking up again, according to the activists, the time has come to intervene. In addition to shrinking Schiphol, they also want the smaller airports in Rotterdam and Maastricht to close. A decision on the future of Maastricht Aachen Airport will be made next month in the Provincial Council of Limburg. Closure is one of the possible scenarios.