Protests in Ankara and Istanbul after the dollar’s rise 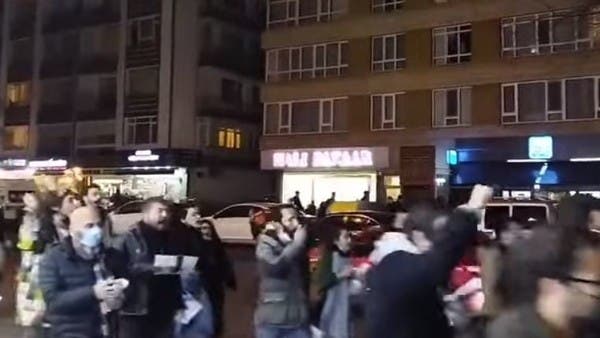 The Turkish Communist Party organized two protest gatherings in the capital, Ankara and Istanbul, after the exchange rates of the dollar and the euro rose, as participants in the rallies demanded the resignation of the Justice and Development Party.

Although the number of participants in the gatherings in Ankara and Istanbul was limited, it is one of the rare times in the era of justice and development in which citizens revolt against the economic conditions.

The protests, especially after the coup attempt, were taking place for political purposes or to demand more freedoms, by Turkish civil society organizations, parties and human rights associations.

The Turkish lira fell in an unprecedented manner, on Tuesday, and reached the level of 13 lira against the dollar, and lost 15% of its value in one day, and the inflation level reached 20%, in light of the insistence of President Recep Tayyip Erdogan to reduce interest rates.