Proud grandmother: Princess Beatrix spotted again with a bag with a photo of granddaughters 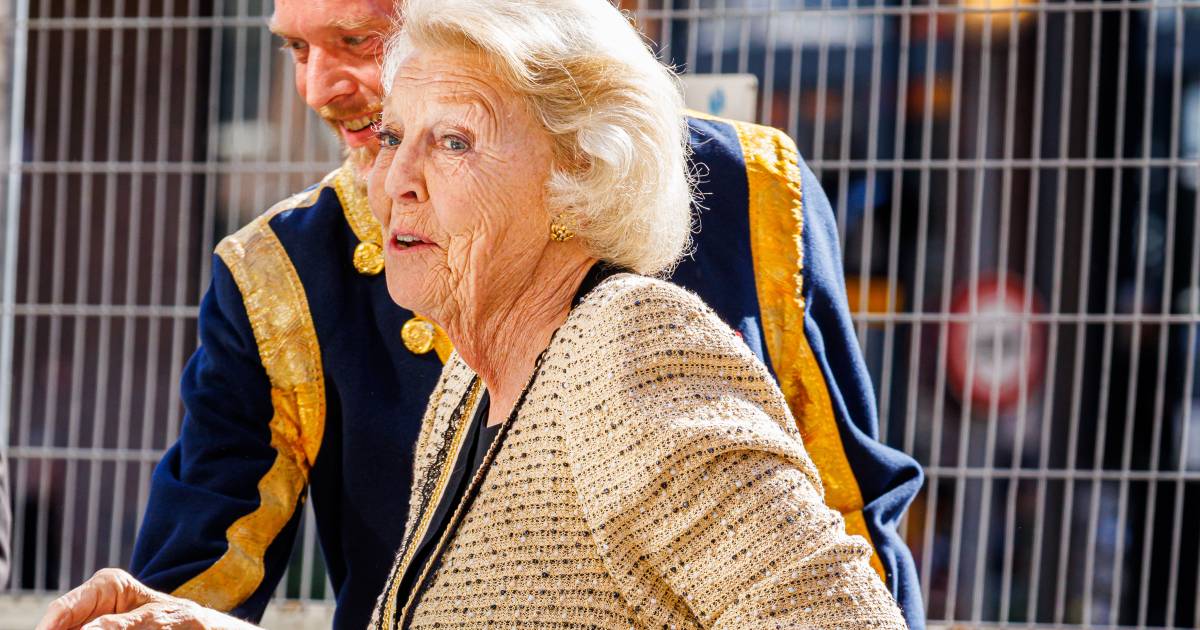 with picturesPrincess Beatrix (84) took her favorite bag to a gala dinner at the Royal Palace Amsterdam last night. On the bag is a picture of her granddaughters Amalia, Alexia and Ariane.

The then queen appeared in public with the bag for the first time about six years ago. A footman carried the shopper after the princess when she left the palace on Dam Square in Amsterdam.

Although the photo on the bag is now quite dated, Beatrix still carries her three most famous granddaughters with her in this way.

The bag was not the only special thing about the princess’s outfit last night. Beatrix wore the wedding diadem of her daughter-in-law, Queen Máxima, which Princess Amalia had on five days earlier at a gala dinner in Norway, in honor of the eighteenth birthday of Norwegian princess Ingrid Alexandra.

The diadem looked slightly different when Beatrix was wearing it, according to Máxima expert and royalty expert Josine Droogendijk. When Amalia wore the diadem, several diamond stars were attached to the frame, just like Máxima when she wore the diadem when she married Willem-Alexander. These stars are from the time of Queen Emma, ​​but the frame itself is from the 1960s. Princess Beatrix has replaced the stars for yesterday’s dinner with boutons, ‘buttons of pearl and diamond’.

The diadem consists of a frame on which various details can be attached. Replacing the stars was possible with ‘a system with hooks and screws’, explains the royalty expert.

Willem-Alexander and Máxima received the diplomatic corps at the palace last night. In addition to Princess Beatrix, Princess Margriet and her husband Pieter van Vollenhoven were also present at the dinner. The gala dinner is an annual event.