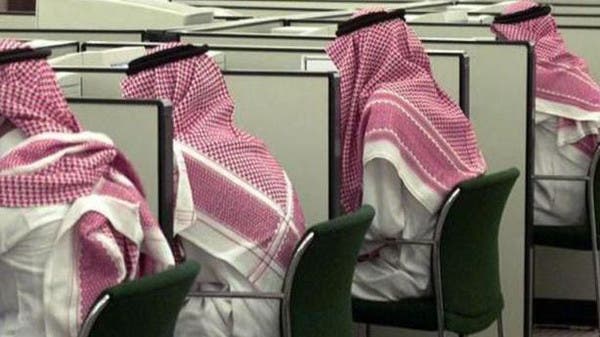 The Saudi Ministry of Transport and Logistics confirmed that localization is a basic pillar and a main target in the national strategy for transport and logistics. Since the beginning of the current year 2022, 10,000 job opportunities have been localized in the sector.

The ministry stated that it will continue, in cooperation with partners, to add more jobs in the system, in order to achieve the 45,000 jobs initiative by the end of the year, according to the Emiratisation plan launched last year 2021.

For his part, the Minister of Transport and Logistics, Engineer Saleh bin Nasser Al-Jasser, said that the Saudization Committee in the transport and logistics system contributed to the employment of more than 10,000 Saudi men and women during the first half of this year, and will support the decision to localize licensed aviation professions by providing more than 4,000 job opportunities. For Saudi men and women, and then support the local labor sector and meet the demand of the labor market,” according to the Saudi Press Agency “SPA”.

Al-Jasser stated that this step is consistent and consistent with the objectives of the national strategy for transport and logistics and will contribute to achieving more qualitative objectives for this strategy and strengthening the Kingdom’s rank globally in the air transport traffic index, increasing destinations for more than 250 international destinations, in addition to launching a new national carrier. In order to enable other sectors such as Hajj, Umrah and tourism to achieve their national goals, the strategy seeks to raise the capabilities of the air cargo sector by doubling its capacity to reach more than 4.5 million tons.

He added that in light of these ambitious goals in the transport sector in general and in air transport in particular, it has become necessary to intensify work alongside our partners in the public and private sectors to contribute to empowering qualified Saudi cadres to contribute to leading the future industry of the various transport sectors according to the best standards. and global models.