No Result
View All Result
Latest News
Tokyo Olympics..Kuwait catches bronze in shooting with a 58-year-old veteran 26/07/2021
Removal of liquor stores on national highways: Nitin Gadkari Info 26/07/2021
Gold at age 13: Unreal Japanese girl on skateboarding 26/07/2021
The EU warned of the danger of a “loneliness pandemic” 26/07/2021
Kerala Government’s sensational decision .. Employees have to do that work immediately after marriage 26/07/2021
Next
Prev
Home India 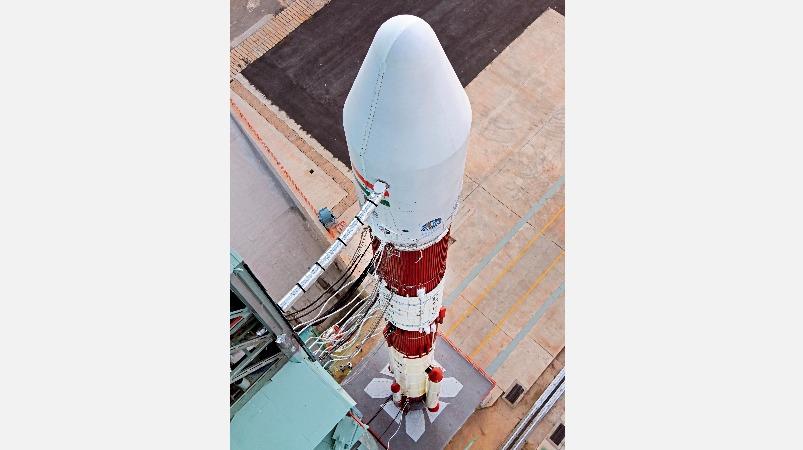 
Carrying 19 satellites, including Brazil’s satellite Sriharikota The PSLV-C51 rocket will be launched from the Sathees Thawan space station tomorrow.

This is the first rocket to be launched by ISRO in 2021. ISRO launches Brazilian Amazon-1 mission satellite for the first time.

Of the 18 satellites, 4 are owned by ISRO’s Space Promotion and Authorization system and 14 by NSIL.

The countdown for the launch of the PSLV-C51 rocket from the first launch pad at Sriharikota at 10.24 am tomorrow began at 8.54 am today.

Newspace India Limited (NSIL), the commercial arm of ISRO, is launching a satellite in Brazil for the first time.

GS Narayanan, Director, NSIL, said, “We are excited to see the satellite launched in Brazil. India is proud to launch the first satellite made in Brazil. It weighs 637 kg. “

The media will not be allowed in tomorrow due to the spread of the corona virus. ISRO has said that the rocket launch footage will be streamed live on YouTube, Facebook and Twitter.

Life changed after marriage .. It seemed a bit sad but! Daggubati Rana Open

Tokyo Olympics..Kuwait catches bronze in shooting with a 58-year-old veteran

I am contesting the election because the Prime Minister said so: Actor Suresh Gopi says

This city.. the magic of nature and the fragrance of history in the summer of Saudi Arabia

Balayya phone call directly to the fan .. Natasimham who said that my waist was also broken! This is the matter

Escaped: No ICC probe on Ahmedabad pitch: Bitch favors batting for 4th over