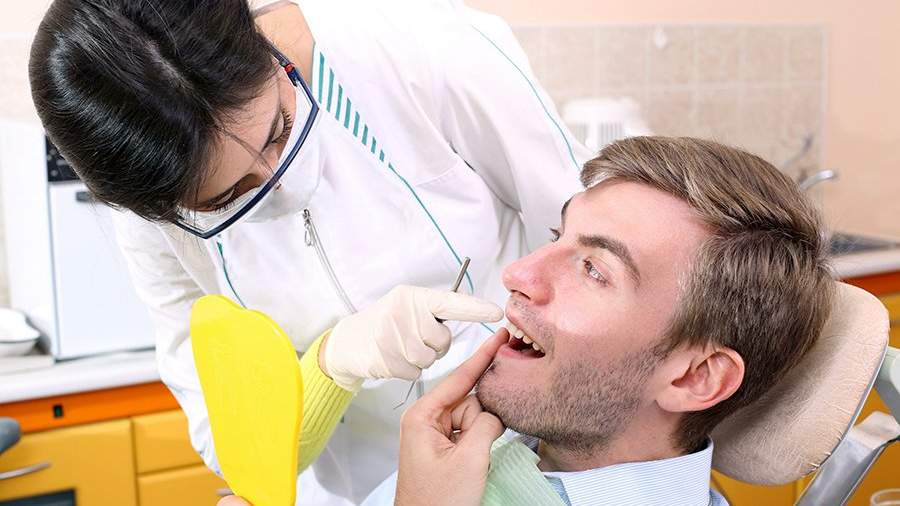 The treatment of nicotine addiction is carried out by doctors of certain specializations, so it would be right to contact them first of all. This opinion was expressed on Wednesday, June 1, by a psychiatrist-narcologist, chief physician of the Neuro-Psi clinic, Vladimir Katorgin. He also shared the best way to help quit smoking.

According to a scrapping expert, to quit smoking, it is extremely important to make such a decision, to realize that you want to do it.

“That is, there should not be anything to contribute to this. It is necessary that a person simply makes such a decision for himself at any age, he must motivate himself with the fact that “I want to quit, I want to have beautiful white teeth, beautiful skin color, hair and take care of my health, mental, in the first place” – said Katorgin in a conversation with Lenta.Ru.

At the same time, the doctor emphasized that it is definitely worth contacting specialists. According to him, a large category of doctors specializing in the work of the brain is engaged in the treatment of nicotine addiction: these are narcologists, psychiatrists, psychologists, and psychotherapists.

You should start with a visit to a psychotherapist who works with addictions.

“Psychotherapeutic work, it seems to me, in this case is the most competent and correct approach to the treatment of addictions,” said the psychiatrist-narcologist.

He noted that if a patient is unable to cope with the addiction or develops symptoms such as depression or anxiety due to nicotine withdrawal, they are prescribed drug treatment, such as antidepressant treatment.

Katorgin added that everyone finds their own life hacks related to quitting smoking.

“I know a patient who resorts to sweets, which is also not very good. Someone, against the background of nicotine withdrawal, resorts to alcohol, his anxiety increases, ”he said.

The specialist also clarified that it is important to be prepared for the fact that the first six months will be the most difficult when quitting smoking, as it will be difficult to be in a smoking company. In this situation, you should try to avoid passive smoking, you should think about changing the situation.

“And it is important to remember that the risk of developing lung cancer increases every year, with every cigarette, and, according to statistics, one of the first oncological diseases is lung cancer,” the specialist concluded.

The day before, Pavel Krupnik, a deputy of the Legislative Assembly of St. Petersburg, proposed supplementing the packages of cigarettes and other nicotine-containing products with information on the total annual spending of a smoker, the 360 ​​TV channel reports.

Prior to this, on March 16, the head of the Danish Ministry of Health, Magnus Hoynike, announced plans to permanently ban the purchase of cigarettes by citizens of the country who were born after 2010. According to the minister, Denmark hopes that all people born in 2010 and later will never start smoking or using nicotine-containing products.