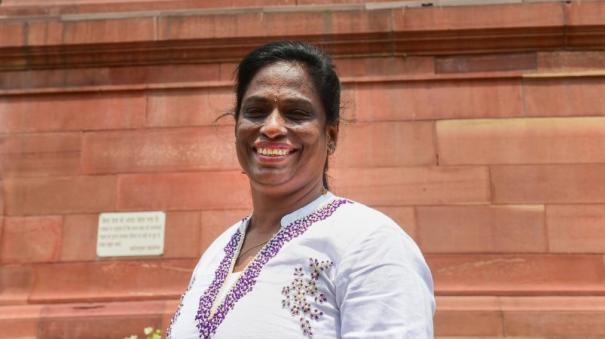 New Delhi: Former athlete PT Usha has been elected uncontested as the first woman president of the Indian Olympic Association. It is noteworthy that he is currently working as a member of the Rajya Sabha.

From 1979 to 1998, PT Usha participated in international athletics for the Indian team. He has won 4 gold and 7 silver medals in Asian Games. “I never wanted to be an Olympian. My ambition is to beat my own record on the field. I never competed to beat anyone” is his success formula.

He had said that he would file his nomination for the post of Indian Olympic Association President on Saturday. He said he would file the petition with the support of his fellow athletes and the National Sports Federation.

In the context of expectations that the Indian team will perform well and collect medals in the upcoming Paris Olympics, PD Usha has been chosen as the president. With this new responsibility in the sports department, he will bring glory to the Indian nation once again.