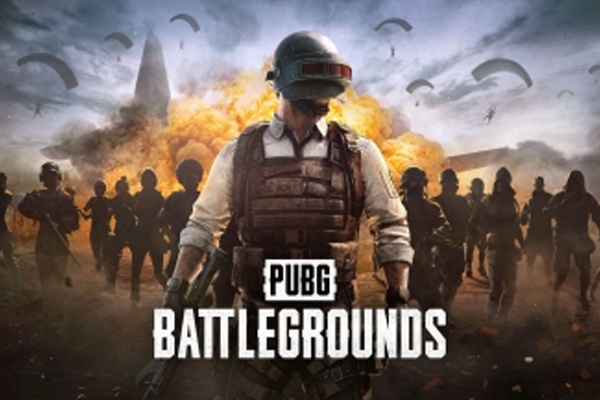 Along with the game’s transition to F2P, it introduces Battlegrounds Plus, an optional premium account upgrade that allows players to access a variety of new and exclusive in-game features.

“This F2P transition, which was initially announced at The Game Awards (TGA) last month, marks the beginning of a new era for the globally popular battle royale game,” the company said in a statement.

While all new players will start with a basic account that provides access to most game features, they can upgrade to Battlegrounds Plus for a one-time fee of $12.99 and gain access to many features.

Apart from the F2P transition, update 15.2 is now live in PUBG Battlegrounds.

The new update introduces tactical gear. This is a new category of in-game items that provide new and existing players with various options to improve their in-game performance. (IANS)

Snapchat is changing its friend recommendation feature to increase security