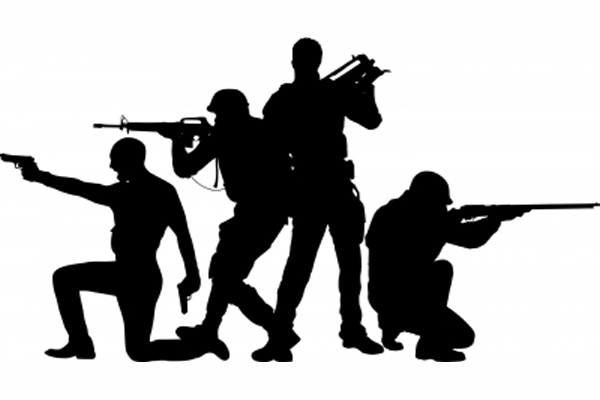 
New Delhi. Tencent’s PUBG Mobile has crossed the $7 billion mark in ‘worldwide lifetime player spending’ on the Apple App Store and Google Play Store, after a record third quarter growth. So far this year, PUBG Mobile, with player spending from the Chinese localization of the title ‘Game for Peace’, has garnered $2.6 billion in revenue, second only to ‘Honor of Kings’ worldwide. Ranks as a mobile game.

PUBG Mobile has consistently earned more than $700 million per quarter this year, up from a record $771 million in the third quarter of 2021. The title has generated an average of $8.1 million per day so far in 2021.

China ranks as the number one revenue-generating market for PUBG Mobile globally, with the title Game for Peace, accounting for close to $4 billion in the country so far, or nearly half of total global player spending. 57 percent.

Outside China, PUBG Mobile has generated over $3 billion. The US ranks second in terms of player spending at 11.8 percent of total revenue, while Japan is out of the top three countries with 4.2 percent.

The App Store accounts for a share of player spending globally, accounting for 81 percent of total revenue.

In India, PUBG Mobile and several other apps are banned under Section 69A of the Information Technology Act, as they were allegedly involved in activities threatening the sovereignty and integrity of the country. (IANS)