“Public Transport” Saudi Arabia: Implementation of not practicing the activity of trucks over 20 years old 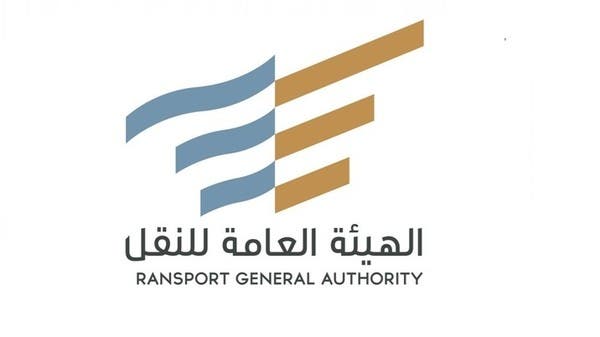 The General Authority for Transport in Saudi Arabia revealed the expiry of the corrective period for the entry into force of some provisions of the regulation governing the activity of transporting goods, freight brokers and truck rental, which was approved and published on January 2, 2020, noting that with the expiry of this period, licensed individuals and establishments must not practice the activity with trucks that It is more than 20 years old from the year of manufacture.

She indicated that the period for licensed goods transport facilities to meet the requirement to provide a minimum of 10 individual transport vehicles or locomotives, to a maximum period of three years, provided that at least two vehicles are added annually until the required minimum is completed.

And it indicated that the licensed facilities must adhere to the operational age of the truck, which will have an impact on increasing the level of safety and enhancing traffic safety, without requiring a specific nationality for the driver, with an emphasis on commitment to the Emiratisation percentage specified by the Ministry of Human Resources, while individuals who own trucks must drive them only. The owner or whoever he authorizes as an assistant driver, provided that he is a Saudi national, with the appropriate license to drive the truck.

This comes within the framework of the efforts of the Public Transport Authority to organize and develop the activity of transporting goods, and to ensure the availability of transport services at higher levels of quality and safety. By preserving the environment, reducing carbon emissions and pollution, reducing fuel consumption, and lowering operating and maintenance costs.