Publication of the author’s book before dying in hospital 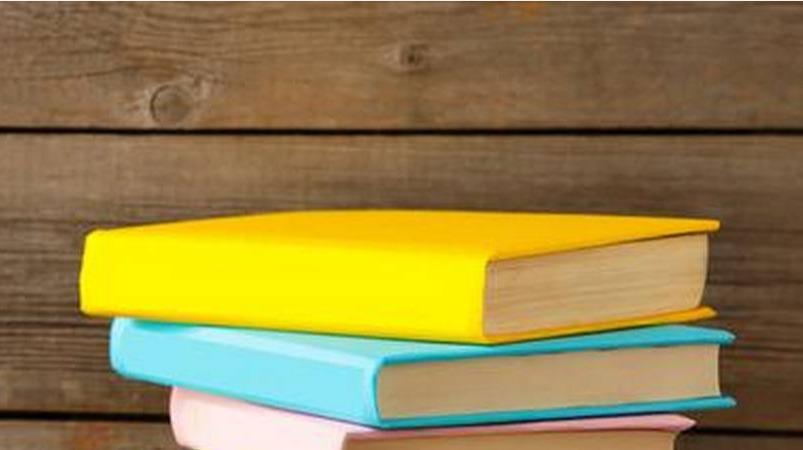 Nagpur is a Maratha from Maharashtra Writer Subashini Kukte (79). He wrote various short stories and had them ready for printing as a book. He had planned to publish his book in March last year.

But the show was postponed 2 times due to the threat of corona spread. Subashini Anu has been admitted to the Intensive Care Unit (ICU) of New Thande Hospital in Nagpur for the last 2 months due to visual impairment and lung problems.

The doctors waved as they could not save him. Following this, his book was released by state Congress president Nana Patel, upper house member Abhijit Wangchari and MLA Vikas Thackeray last Friday at 9.30 pm in the ICU section with the permission of doctors. Subashini looked at it with pleasure. He died at 2.30 am on Saturday. Maratha writers mourn his death.