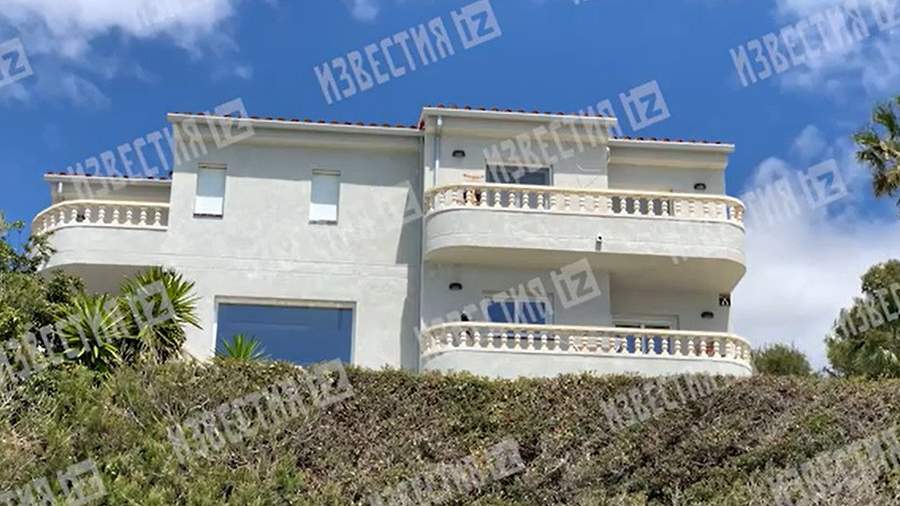 Earlier on the same day, the Security Service of Ukraine (SBU) reported that on May 4, Spanish law enforcement agencies detained Shariy. The blogger was released on bail. Shariy will be in Barcelona to await a court decision on extradition.

In Ukraine, Shariy is suspected of high treason, the case against him was initiated in November 2020. In addition, according to SBU investigators, the politician carried out illegal activities to the detriment of the national security of Ukraine in the information sphere.

Anatoly Shariy will be defended by lawyer Gonzalo Boye, who also represents the interests of the former head of the government of Spanish Catalonia, Carles Puigdemont.

The blogger is known for criticizing Kyiv’s actions against the Donetsk and Lugansk People’s Republics. So, on March 20, Shariy commented on the suspension of the activities of a number of opposition political parties in Ukraine, including his Shariy Party faction. In his commentary, the blogger called the President of Ukraine Volodymyr Zelensky a dictator on the minimum wage.