Puducherry polls will be the beginning of BJP’s downfall in the country: Congress leader Veerappa Moily 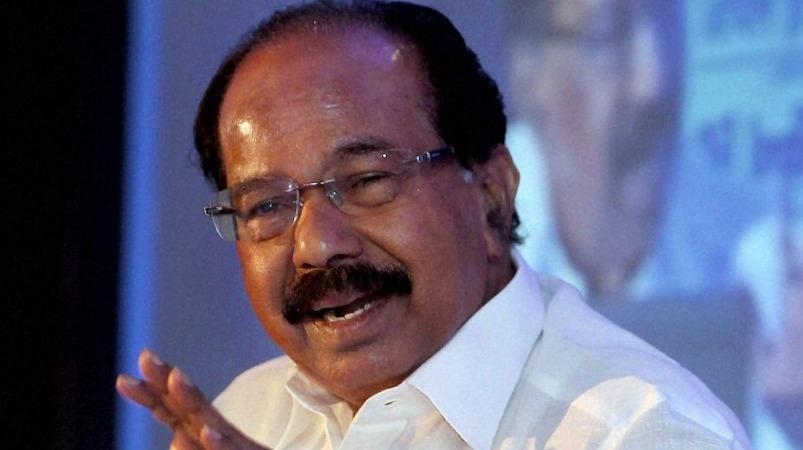 Puducherry State Election Observer of the Congress Party Congress Senior leader of the party Veerappa Moily Has been appointed. In an interview with PTI, he said:

” In the country itself BJP As the beginning of the fall Puducherry election Will be. Congress The strength of democracy will be ensured by the party.

The task given to Kiran Bedi, the then Deputy Governor of Pondicherry, was that the Congress government should not function. The central government led by Modi and Amit Shah has killed the democracy of Pondicherry.

Currently, MLAs are being lured by money and power. Not by the resigned MLAs, but by the nominated MLAs appointed on behalf of the Central Government Congress The regime collapsed. Giving them the right to vote is an act that violates democracy. The law did not act quickly then.

But the Puducherry electorate will retaliate in the election for the BJP’s act of authoritarianism and the blowing of the principles of democracy. They (BJP) have committed a heinous crime by blocking development projects that are supposed to reach the people, for which the people will punish the BJP.

Their monetary power, political power and intolerance of other parties’ rule must end in this country, and Puducherry will be the real platform to prove it. “