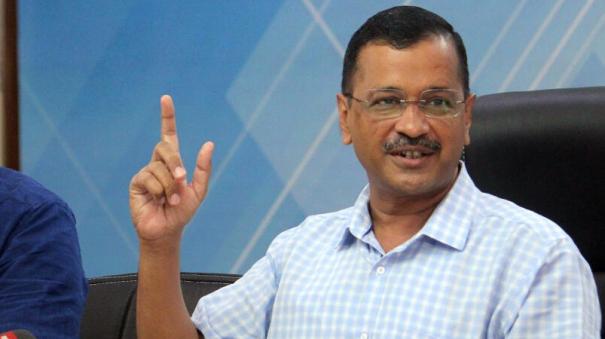 Mohali: The Punjab Police has registered a First Information Report under the Prevention of Bribery Act and the Indian Penal Code after the Aam Aadmi Party alleged that BJP members tried to bribe their party’s MLAs.

Punjab’s Finance Minister Harpal Singh Seema said, “Party officials sent by BJP leaders in Delhi are camping in Punjab. They have secretly approached Aam Aadmi Party MLAs over phone. They have asked Aam Aadmi Party to leave the party and dissolve the Punjab government. If they do, they will arrange to meet the leaders in Delhi and give them Rs 25 crore. It was negotiated that Rs 50-70 crore will be given to the MLAs who bring three to four MLAs.

The Punjab BJP has denied the allegations, calling it a baseless and false allegation and that the Aam Aadmi Party government is making such accusations to distract people from its failures.