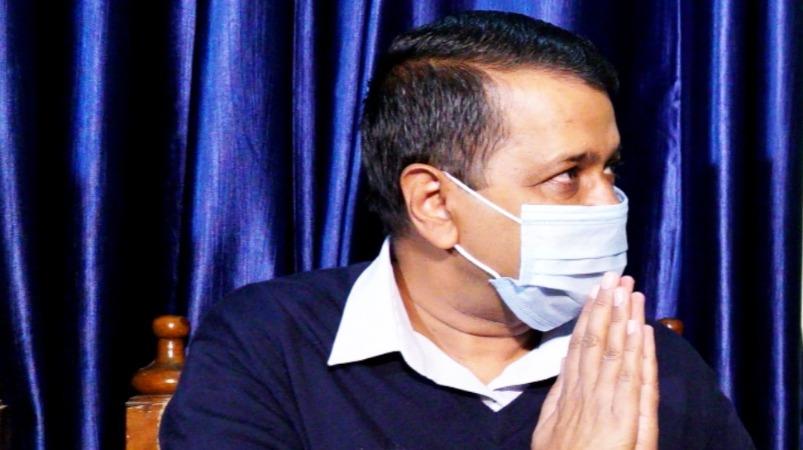 
In the Punjab municipal elections due to the struggle of the farmers Congress Has benefited greatly. Here is the Siromani Akali base, which grew faster than the BJP Aam Aadmi The party has suffered a major setback.

The ruling Congress in Punjab, led by Chief Minister Capt Amrinder Singh, has benefited the most from the recent municipal elections. The party contested in 2,165 constituencies and won in 1,399 wards. Congress has won 6 of the mayoral posts of the eight municipal corporations here. It is also seen as the result of the ongoing peasant struggle against the central government in Delhi. In this state by its results Aam Aadmi The future of the party is in question. It grew into the largest party in Punjab after Delhi.

Delhi was first ruled by Chief Minister Arvind Kejriwal in 2013 Aam Aadmi Party. The next 2014 Lok Sabha elections were contested in most states. The party got only three MPs in Punjab. In other states, the legislature withdrew from the elections following the defeat.

But the Aam Aadmi Party grew to become the second largest party with 20 MLAs in Punjab alone. It also said it would win 100 of the 117 constituencies in the next assembly elections in Punjab.

However, the Aam Aadmi Party could not win even 100 candidates in this municipal election. Aam Aadmi Party has won just 60 of the 1,606 wards it contested with 2.5 percent of the vote.

To the ‘Hindu Tamil Direction’ website about this Aam Aadmi Kanwar Chandu, an MLA who was expelled from the party, said, “The party has not done the basic work for the municipal elections. The last time the decision to compete was made was last December. Moreover, the party’s infighting has turned out to be a municipal election as it snatched the chance to win the last 2017 legislative election. The reasons for this were the removal of 7 MLAs from the party. The impact will be felt in the forthcoming legislative elections as well. ”

Meanwhile, the Shiromani Akali Dal, which has 14 MLAs in Punjab, and the BJP, which has 3 MLAs, have won more wards than the Aam Aadmi Party.

The Akali base is its former ally in 257 wards BJP Have won in all 49 wards. It is to be recalled that these parties, which had formed a coalition in the last assembly elections, were divided by the agrarian struggle.

Talks between Putin and Aliyev ended in the Kremlin

Khorfakkan is preparing for the next season with internal camps