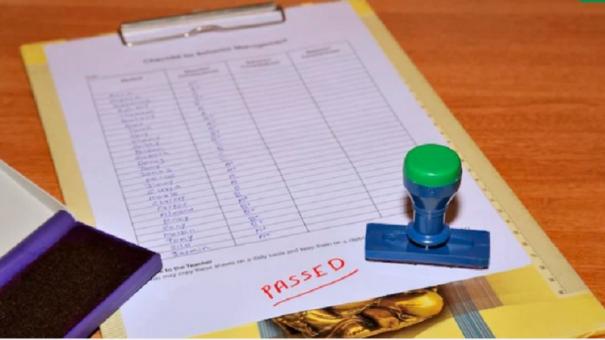 At that time, the school was ranked 48th out of 56 schools in the district. For the past 12 years, none of the 10th and 12th class students studying in this school have made it to the rank list.

To motivate the students, Chief Minister Sharma announced that he would fulfill the wish of the female students appearing for the public examination if they were placed in the rank list. The students wanted to fly in the plane.

Chief Minister Sharma promised to accept the air fare of any city within India.

Accordingly, 2 students of class 10 and two students of class 12 scored high marks in last year’s general examination and got a place in the ranking list. Bhajan Preet Kaur and Simranjeet Kaur, the top scorers in the Plus 2 examination, went to the India International Innovation Fair held in Goa in November last year. School Principal Sharma bore the cost of their flight ticket from Amritsar to Goa.

2 students who scored the highest marks in class 10 exam will go on a trip from Amritsar to Delhi later this month. Chief Minister Sharma has also borne the cost of their flight tickets.

The parents of those 4 poor students are very happy because of this.