Pushilin appointed new deputy heads of the government and his administration 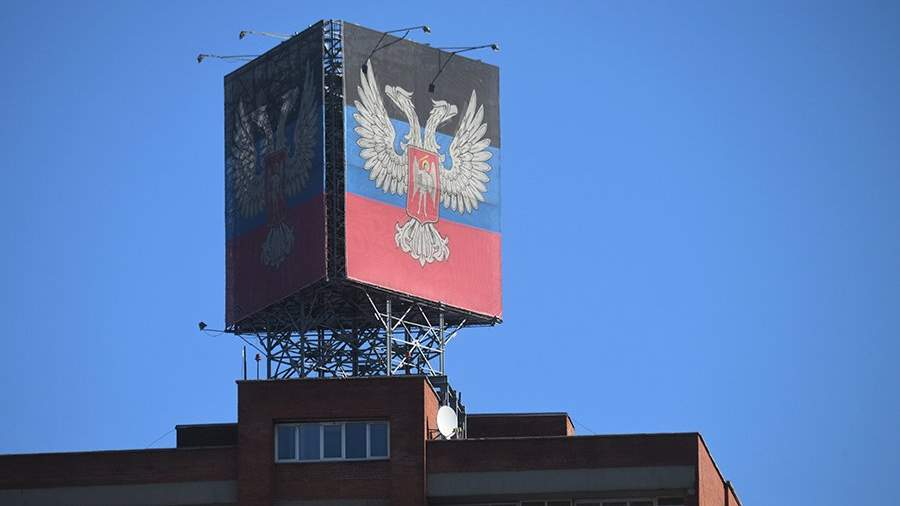 “To appoint Kostomarov Alexander Konstantinovich as the first deputy head of the administration of the head of the Donetsk People’s Republic,” the decree says.

Kostomarov was appointed to the post of the first deputy head of the Ulyanovsk region in charge of domestic policy on February 25, 2020, when the region was headed by Sergey Morozov. In October 2021, he resigned.

“To appoint Yevgeny Alexandrovich Solntsev as Deputy Prime Minister of the Donetsk People’s Republic,” another decree of the head of the DPR says.

Both decrees have already entered into force on June 8.

Earlier that day, Pushilin appointed Vitaly Khotsenko as Prime Minister of the DPR. Prior to this, the deputies of the People’s Council of the DPR approved his appointment. The decision was adopted at an extraordinary plenary session.

The head of the DPR stressed that the change of government was caused by the need to strengthen integration processes.

In the Donbass, a special operation of the Russian Federation to protect the population of the Luhansk and Donetsk People’s Republics continues, the beginning of which Russian President Vladimir Putin announced on February 24. The decision was made against the background of aggravation in the region as a result of shelling by the Ukrainian military.

On February 21, the President of Russia signed decrees recognizing the independence of the LPR and the DPR.