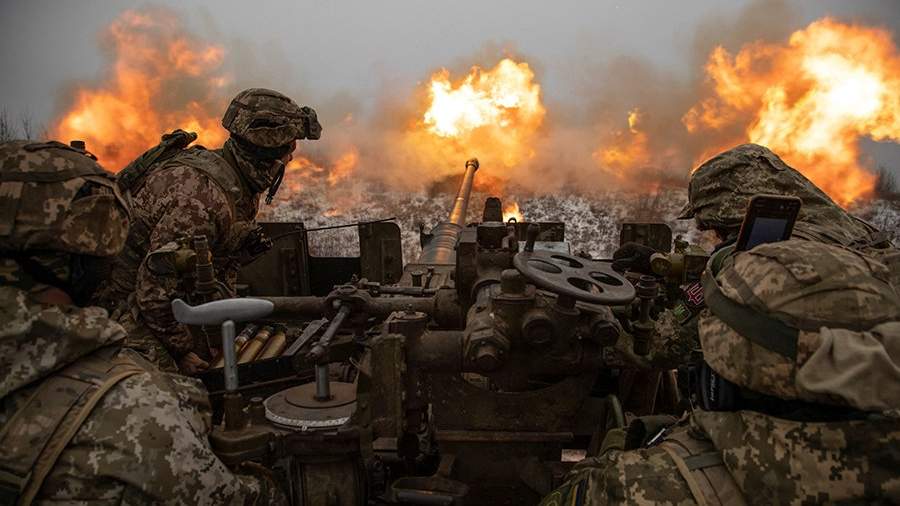 The Armed Forces of Ukraine (AFU) were ordered to hold Maryinka, despite the large number of losses. This was announced on Tuesday, January 24, by the acting head of the Donetsk People’s Republic (DPR) Denis Pushilin on the air of Solovyov Live.

Pushilin stressed that the enemy is very strongly resisting in this direction. According to him, there were prerequisites that the Russian forces would be able to liberate Maryinka before Artemovsk (the Ukrainian name is Bakhmut). However, Kyiv continues to transfer reserves and equipment to Marinka in large quantities.

“Some of their orders are quite strict. I think that there, and not without detachments, these orders are being carried out. Because it is illogical to rest when everything is already clear. That is, a matter of time, ”said the acting head of the republic.

He added that the Ukrainian side is trying to succeed in Maryinka due to the large number of victims among its militants, the Armed Forces of Ukraine “throw and throw people into this furnace, often unprepared.” At the same time, he noted that “everything is in order” with the weapons of the Ukrainian army.

Earlier that day, military expert Alexei Leonkov told Izvestia that the Donbass front of the VFU was breaking down. In particular, it has already cracked in Soledar, it is also cracking in Marinka, Avdeevka and Artemovsk, the expert added.

On December 21, Izvestia correspondent Alexander Safiulin showed the training of snipers of the 5th Guards Brigade of the 1st Army Corps in Maryinka. According to the journalist, for training shooting they go to the frontline zone and work out key skills in conditions as close as possible to combat ones.

Prior to this, on January 18, Pushilin admitted that the attacks of Ukrainian troops on Donetsk would stop after Maryinka and Avdiivka were liberated.

Marinka is located about 30 km from Donetsk, which allows the enemy to strike at the quarters of the capital of the DPR, where civilians live.

Russia’s special operation to protect Donbass continues. The decision to hold it was made against the backdrop of the aggravated situation in the region due to increased shelling by Ukrainian troops.