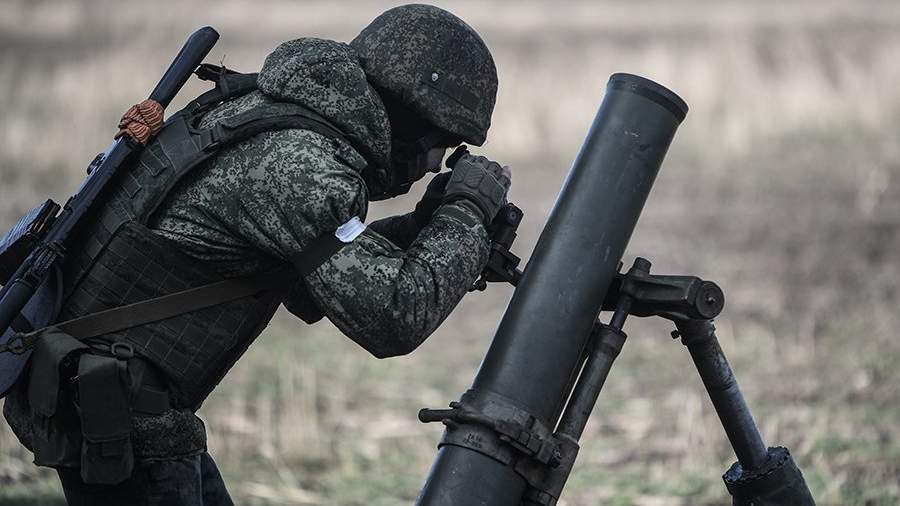 Russian forces will respond to provocations by the Armed Forces of Ukraine (AFU) and their attempts to take new positions on the line of contact during the Christmas ceasefire. This was announced on Thursday, January 5, in his Telegram channel by the Acting Head of the Donetsk People’s Republic (DPR) Denis Pushilin.

He noted that in the event of provocations by Ukrainian militants, the Russian Armed Forces (RF Armed Forces) would be forced to respond.

“The decision concerns a ceasefire or offensive action on our part. But this does not mean that we will not respond to the provocations of the enemy!” he explained.

Earlier in the day, Mikhail Podolyak, adviser to the head of the office of the President of Ukraine, criticized Moscow’s decision on a temporary ceasefire and stressed that Kyiv would agree to any truce only after the complete withdrawal of Russian troops.

At the same time, the press secretary of the President of the Russian Federation Dmitry Peskov doubted that Podolyak expressed the point of view of the Ukrainian leader Vladimir Zelensky.

On January 5, Russian President Vladimir Putin instructed Defense Minister Sergei Shoigu to introduce a ceasefire along the entire line of contact in Ukraine from 12:00 Moscow time on January 6 to 24:00 on January 7. The Russian side called on Ukraine to respond mutually and give people the opportunity to attend church services on Christmas.

Also on January 5, Patriarch Kirill of Moscow and All Rus’ called for a Christmas truce to be established in the NVO zone.

Russia’s special operation to protect Donbass began on February 24. The decision to hold it was made against the background of the aggravated situation in the region due to the increased shelling of Ukrainian troops.