Pushkov announced the inevitable easing of the sanctions policy 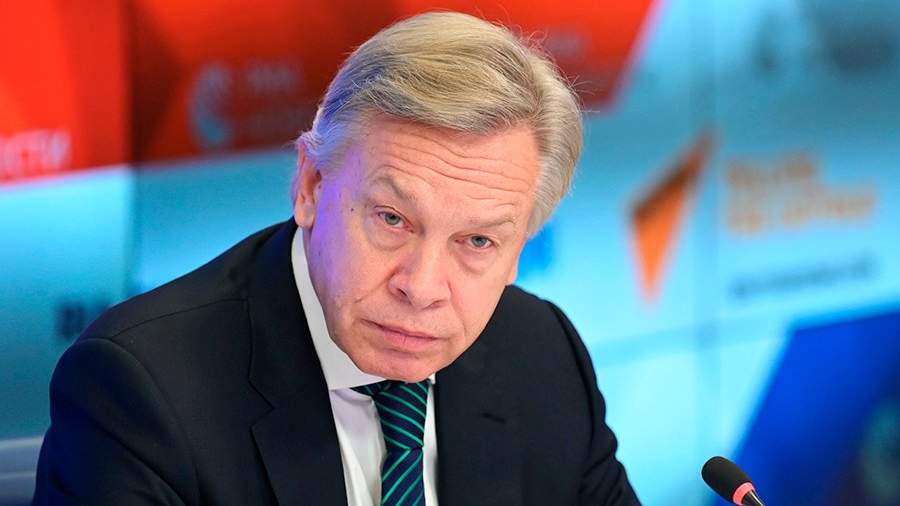 Western media are increasingly criticizing the sanctions against Russia and their negative consequences for Western markets and economies. On Sunday, June 5, member of the Federation Council Alexei Pushkov wrote about this in his Telegram channel.

“For all the evidence of the damage that sanctions cause to the collective West, they, however, will not be lifted until the West is forced to review or adjust them. Rational arguments alone are not sufficient here: they are a statement of fact, but are not yet perceived by the ruling elites of Western countries as a factor in revising the chosen policy, ”the senator noted.

According to Pushkov, the West cannot quickly decide to recognize the perniciousness of the sanctions, since “the authority, weight and specific positions of Western leaders have been invested in this policy.” He predicts a long tug of war, but notes that sooner or later the accumulated factors will inevitably begin to undermine this policy, which is contrary to the logic and needs of the globalized world.

Earlier, Pushkov said that the anti-Russian sanctions of the European Union, directed against its oil sector, would lead to a decrease in the standard of living of Europeans. Then he referred to Der Spiegel, who predicted high inflation and a price shock in the West.

On May 31, Hungarian Prime Minister Viktor Orban said that Europe, due to its sanctions against Russia, was “dancing” on the brink of a global economic crisis. At the same time, German MEP Gunnar Beck also noted that a partial embargo on Russian oil imports would lead to an even greater increase in oil prices in Europe, which, in turn, would increase inflation and provoke a recession.