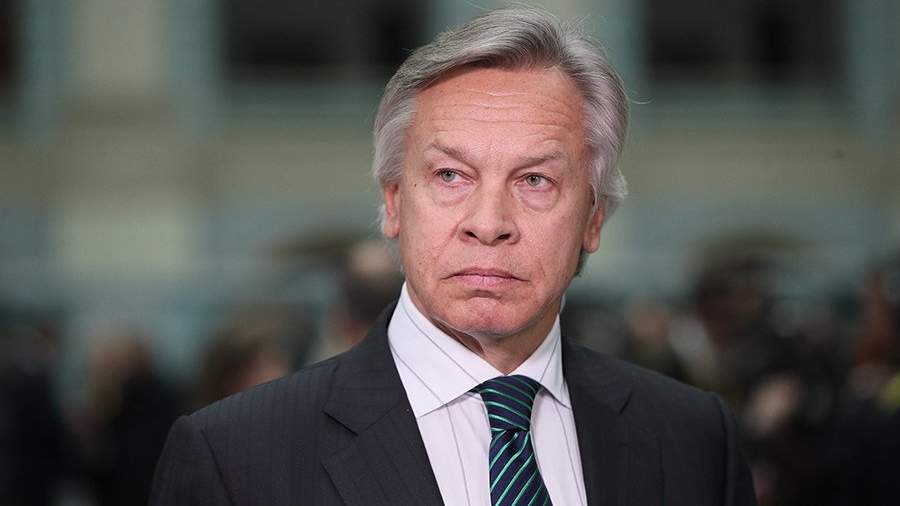 Senator Aleksey Pushkov called the politicians of the United States of America who express a desire to unleash a nuclear war with Russia “idiots”. He stated this in his Telegram channel.

Thus, he commented on the video of a streamer from the States, in which he planned to “destroy” Russia with a nuclear strike in a simulation game, but could not find the country on the globe and sent missiles to the United States.

The senator also wrote that people who play nuclear war and those who lead the case to a real war do not differ much from each other. Both of these categories, according to the parliamentarian, believe that a conflict of this magnitude is only a computer game.

Earlier, the tenth conference on the Treaty on the Non-Proliferation of Nuclear Weapons (NPT), held in New York from August 1 to 26, ended without a single agreement between countries on the content of the final document. At the same time, Deputy Director of the Department for Non-Proliferation and Arms Control of the Russian Foreign Ministry, Igor Vishnevetsky, said that many delegations had objections to the project.

At the same time, Andrey Belousov, deputy head of the Russian delegation, said that the tenth NPT conference became a “political hostage” of those who prevented the final agreement between the participants from being reached with false statements on Ukraine. According to him, the final communiqué, which could not be drawn up due to a lack of consensus among the participants, could reflect the general reaction of states to events and factors that, during the past review cycle, had a serious impact on the main provisions of the Treaty.