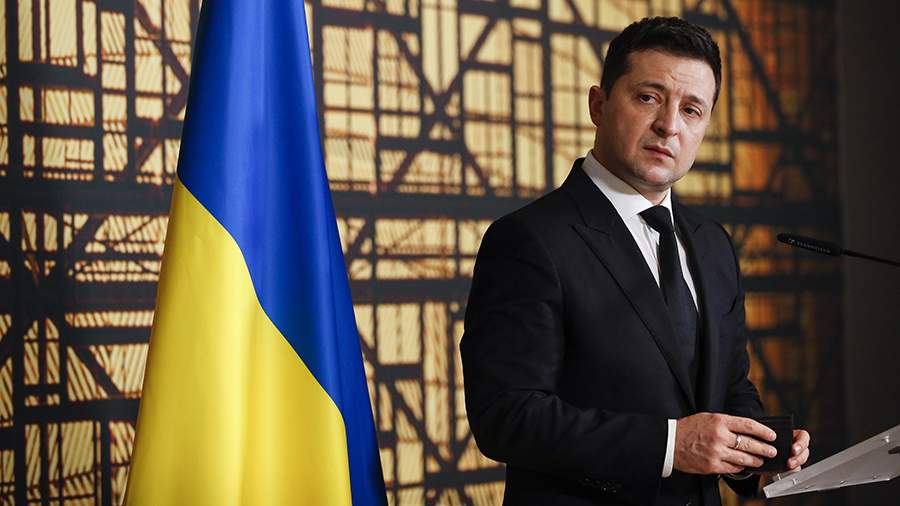 The proposal of the President of Ukraine Volodymyr Zelensky to the American leader Joe Biden to organize trilateral talks with the participation of Russian President Vladimir Putin is another unsuccessful attempt at self-promotion. On Friday, January 14, Russian Senator Alexei Pushkov wrote about this in his Telegram channel.

“Zelensky is still trying to get into the big leagues, to which he does not belong. Such negotiations are not needed by anyone but himself, and this is not enough. An empty initiative, another unsuccessful attempt at self-promotion,” he said.

According to him, the Ukrainian leader does not want or cannot understand in any way that Ukraine is not an independent state, but is only an “appendage” in the politics of the West.

In response, the press secretary of the President of Russia Dmitry Peskov said that Russia had not yet received proposals for trilateral negotiations between the Russian Federation-USA-Ukraine.

In early January, former Prosecutor General of Ukraine Yuriy Lutsenko said that the Russian special services had dirt on Ukrainian President Volodymyr Zelensky, because of which he seeks to meet with Putin.

On December 26, Peskov said that the Kremlin was ready to discuss bilateral relations with Zelensky, but would not communicate with him as a party to the conflict in Donbass.

On December 21, the President of Ukraine announced that he was ready to meet with Putin in any format. He noted that the dialogue can take place both with the involvement of intermediaries and directly with the leadership of Russia. According to Zelensky, Kiev is “not afraid” of talking to Moscow.