Pushkov pointed to a split in US power circles 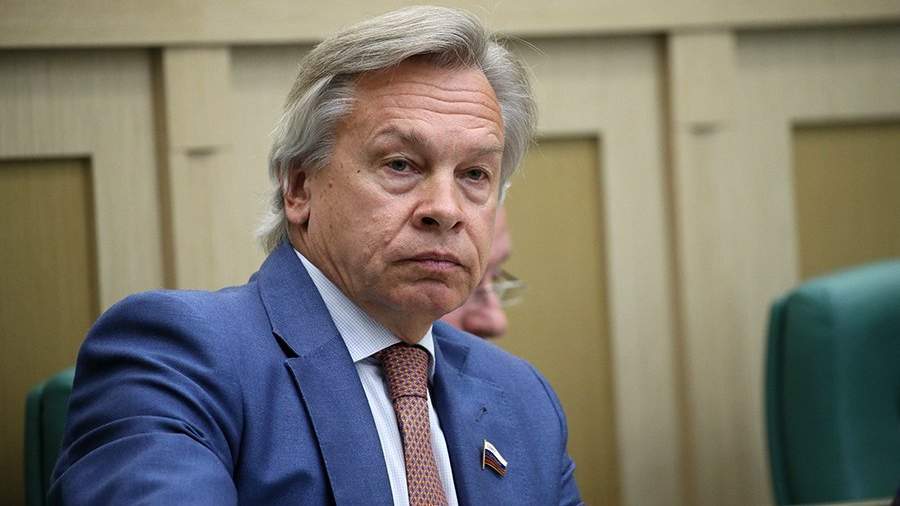 The protracted election of a new speaker of the House of Representatives shows the depth of the split in US power circles. Senator Alexei Pushkov wrote about this in his Telegram channel on January 6.

According to him, the American system of power “increasingly slips.”

“The last presidential election has discredited the US in the eyes of half the world. Now congressmen continue this work, demonstrating to the whole world the depth of the split in US power circles. If things go on like this, then the House will be left without a chairman, and Nancy Pelosi will remain the last speaker of the House of Representatives in American history, ”Pushkov wrote.

Based on the results of 11 rounds, it was not possible to determine a new speaker. Elections will continue until one of the contenders receives the required number of votes.

Prior to that, on December 27, the Financial Times wrote that the Republicans, who gained control of the US House of Representatives, could not come to a consensus on the issue of further assistance to Kyiv. Party leader Kevin McCarthy opposes writing a “blank check” to Ukraine. However, not all Republicans share his position.