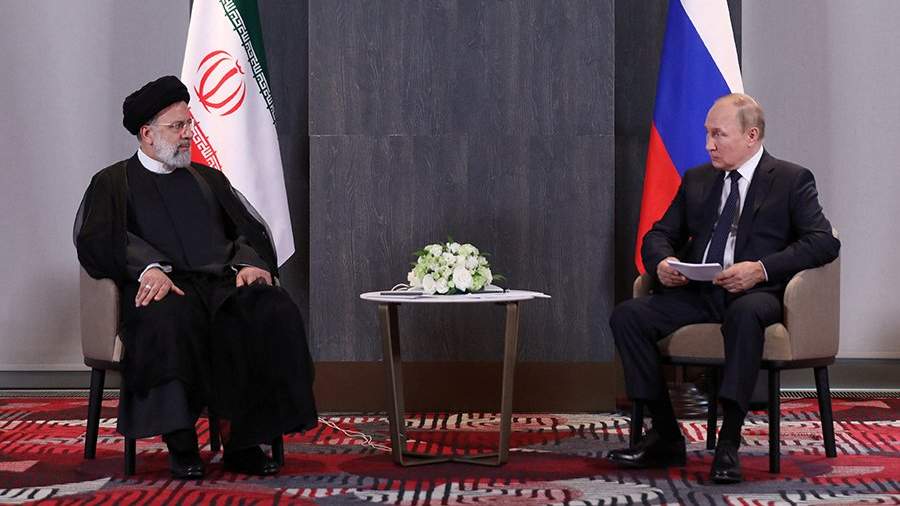 A Russian delegation of 80 companies will leave for Iran next week on a business mission. This was announced on Thursday, September 15, by Russian President Vladimir Putin at a meeting with his Iranian counterpart Ibrahim Raisi on the sidelines of the SCO summit.

“Next week we are sending a representative Russian delegation from business circles to you. In total, about 80 Russian companies participate in it,” he said.

The Russian leader also noted that the first major business mission visited Iran in May 2022. According to him, the members of the delegation especially noted the development of high-tech industries at Iranian enterprises.

“We and I personally congratulate you on this,” Putin added.

On the same day, the President of the Russian Federation pointed out that relations between Russia and Iran are developing in all directions. According to him, the positions of Moscow and Tehran are close or coincide on many international issues.

Raisi, in turn, said that Western countries are making a mistake by imposing sanctions on Iran and Russia. He drew attention to the fact that neither the United States nor the EU are distinguished by their ability to negotiate and keep promises.

Also on Thursday, Iran signed a memorandum on joining the SCO. According to the new Iranian Foreign Minister Hossein Amir Abdollahian, Iran’s membership in the SCO will have a “significant impact” on Iran’s international and, in particular, regional contacts. Raisi thanked the Russian side for supporting Tehran’s membership in the organization.

On the morning of the same day, Putin arrived in Samarkand, where for the first time in three years he personally takes part in a meeting of the SCO.

On July 19, the Russian leader noted that relations between Russia and Iran are developing at a good pace. In addition, record turnover figures were recorded.

The day before, Russian presidential aide Yuri Ushakov said that Russia and Iran plan to take bilateral relations to a new level of strategic partnership.